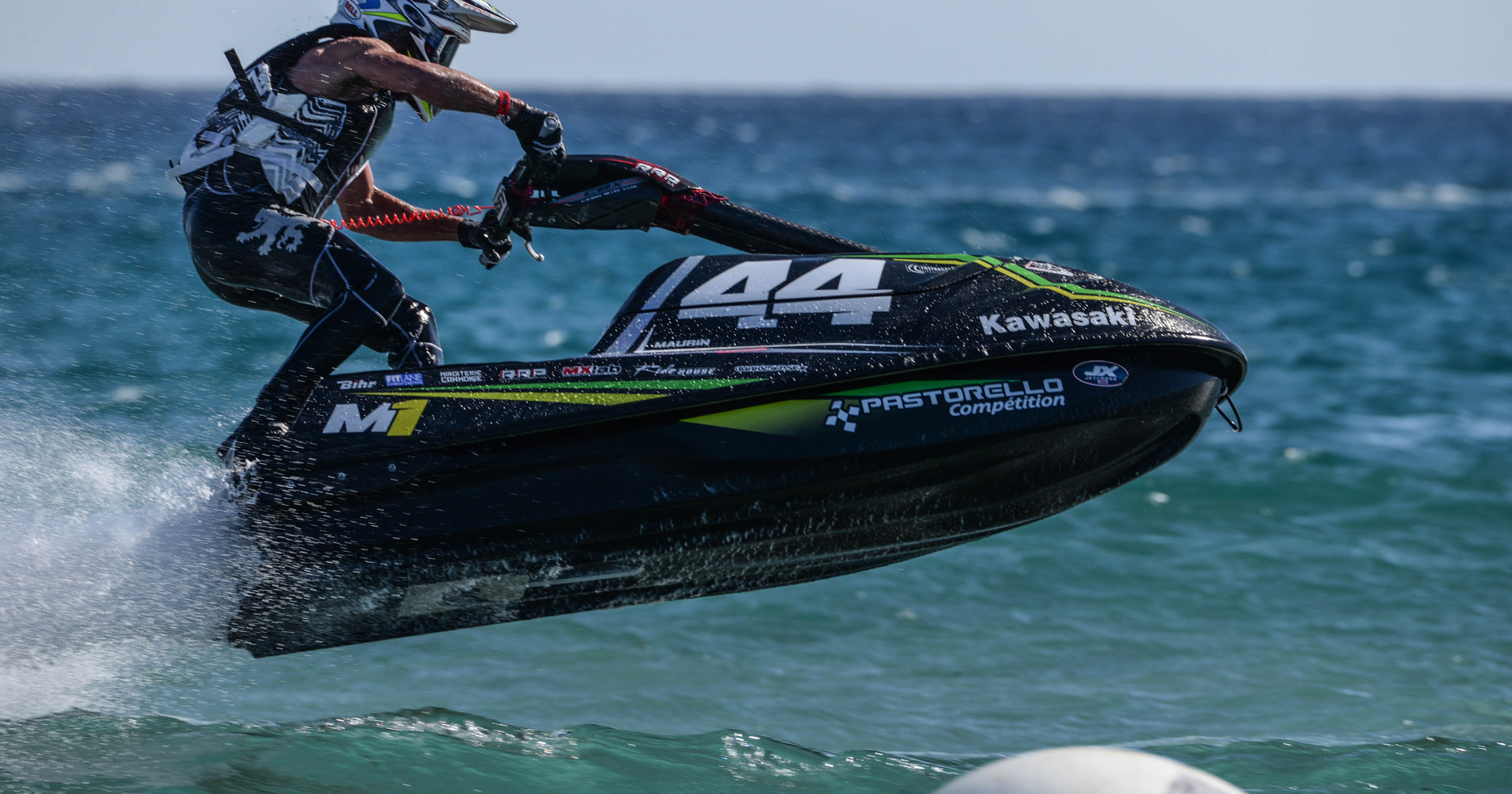 Motocross has its aquatic equivalent 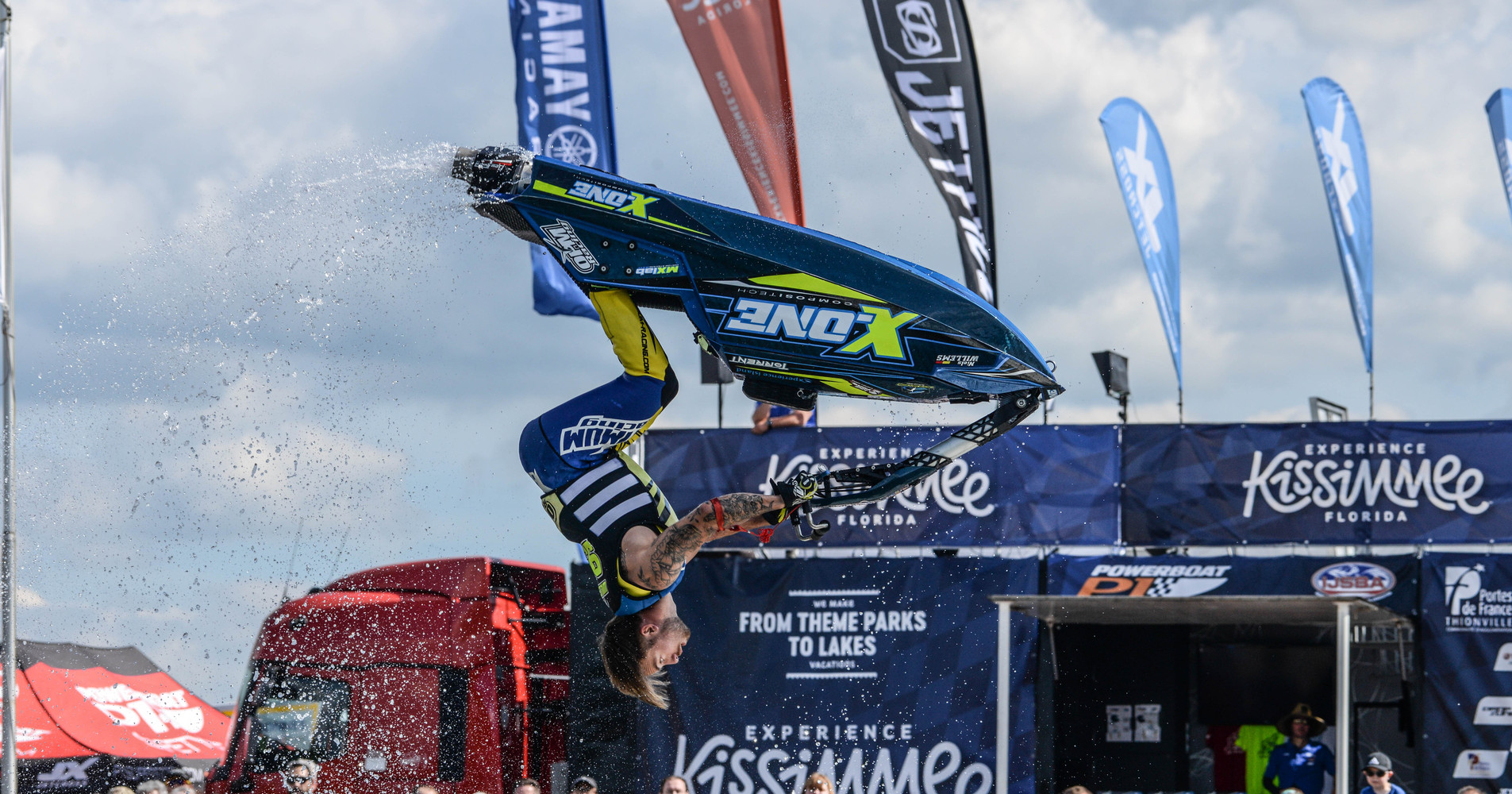 Freestyle Jetski is part of the Jetcross platform 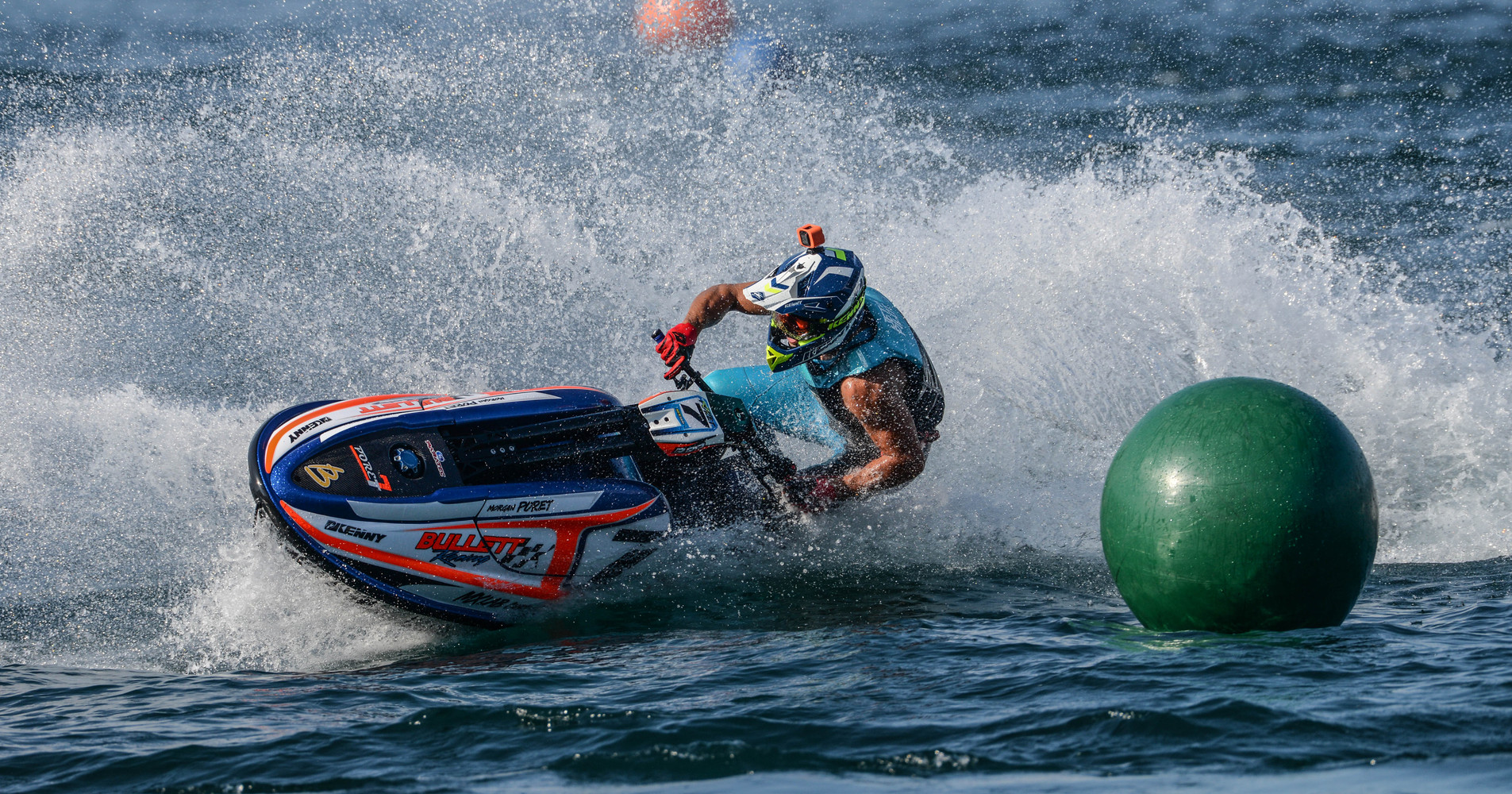 Turns are materialized by 90cm diam. buoys with specific colour

Jetcross®: What is it? JETCROSS™ is the only series in the world reserved for the most spectacular categories of our young sport : Jetski stand-up (Ski) in Racing and Freestyle

It gives the most important titles, such as the JETCROSS Pro Tour and Amateur Series in according to the IJSBA rulebook, sanctioned by the International Jet Sports Boating Association (IJSBA). Since 2011, we have seen the arrival of a new kind of Jet-Ski racing action, focus on the most spectacular challenging series in the World : the JETCROSS Tour !

Our concept is clear, associated with the term exist JETCROSS™: Jetski Racing and Jetski Freestyle. 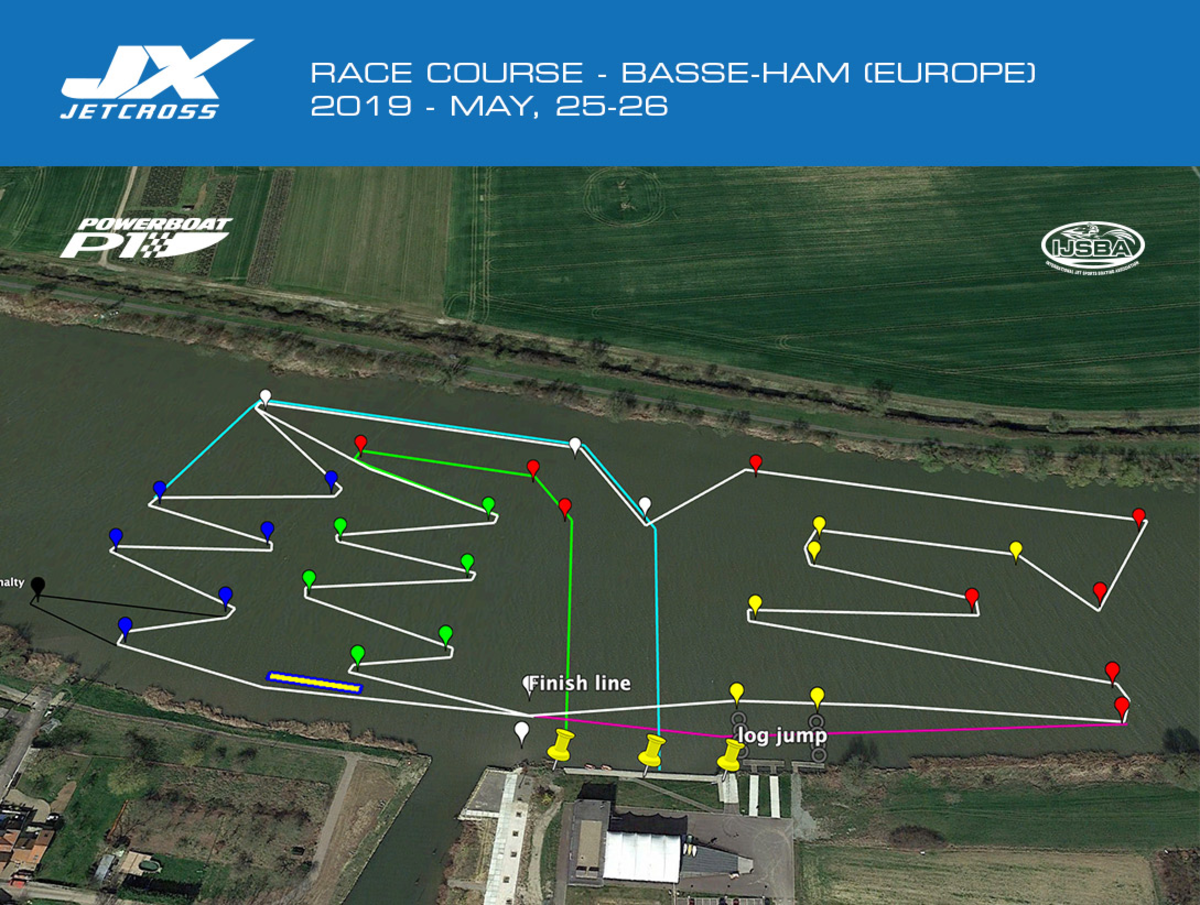 Between 800 and 1500 cc, for power ratings from 170 hp to 200 hp or more. Speeds of up to 120 km/h. Rapid acceleration from 0 to 100 km/h in 2.5 seconds! In this configuration different categories are classified according to the power of the watercraft and skill level of the rider. The course is marked by buoys 90 cm in circumference. Tracks are a CLOSED COURSE type.

Class-specific hulls short and ultra-lightweight with high-powered engines developing more than 200 hp! Riders must perform a routine of 2 minutes for Pro and 2 minutes for Amateur will be judged by a panel of experts.