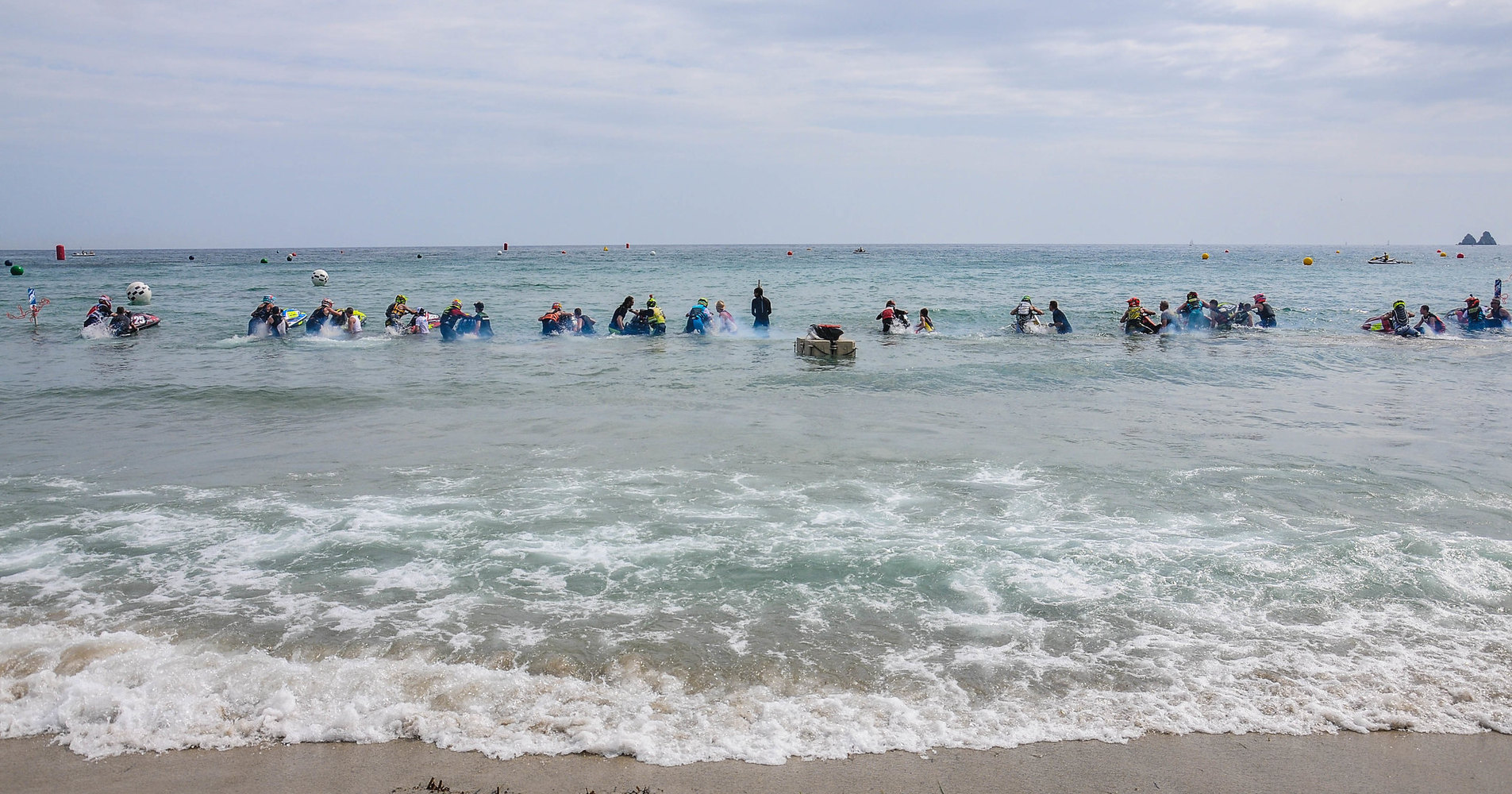 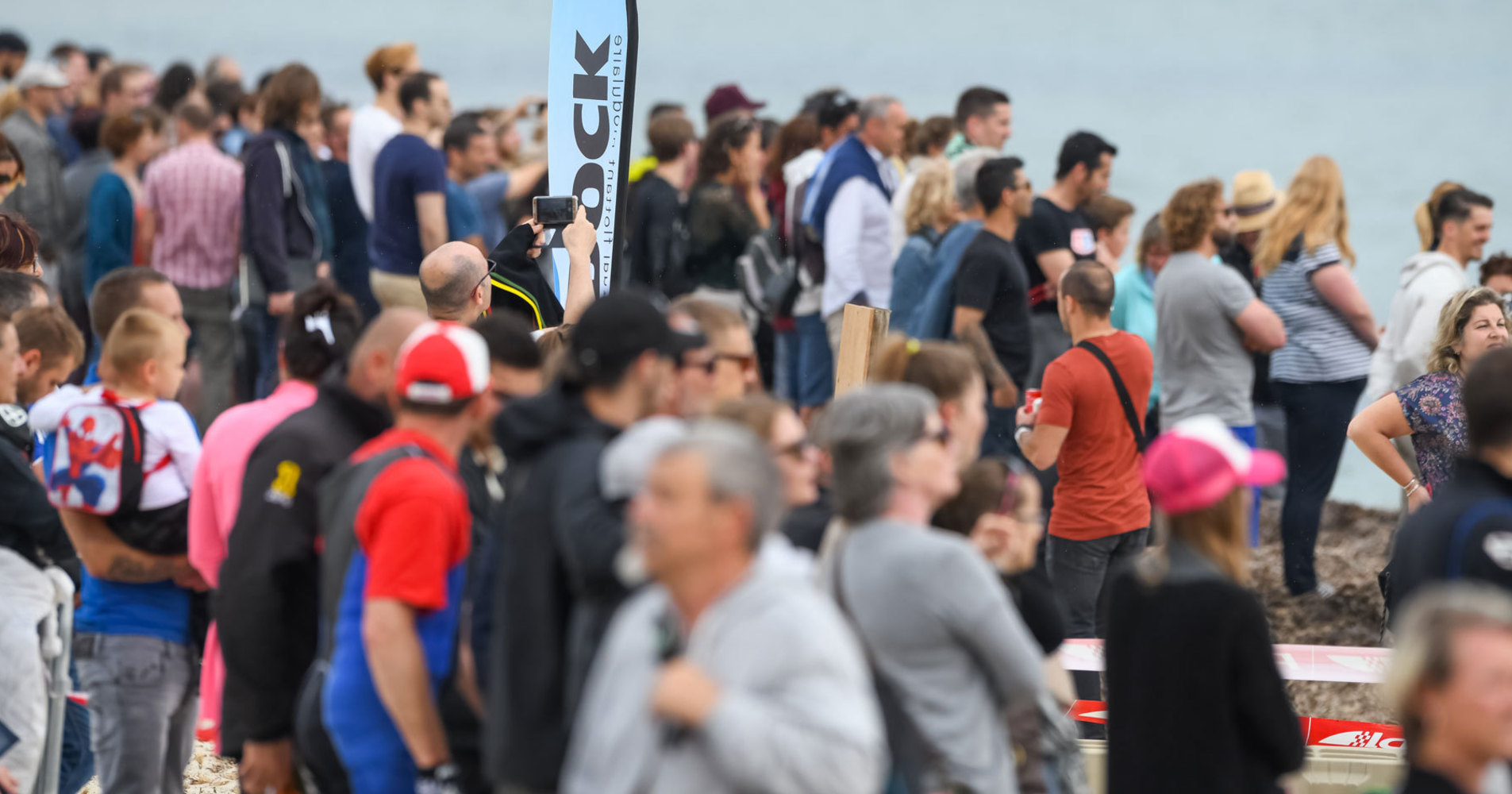 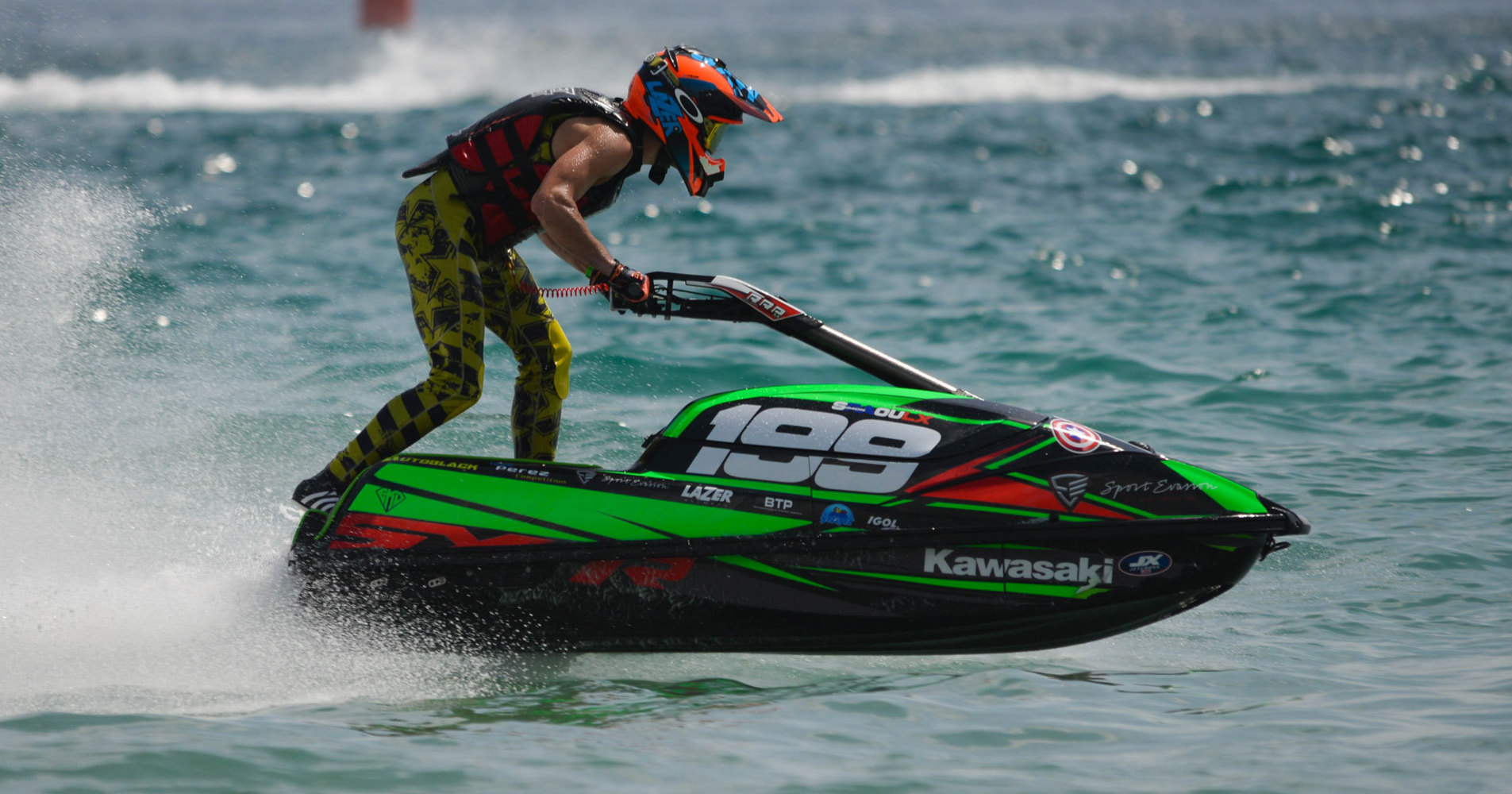 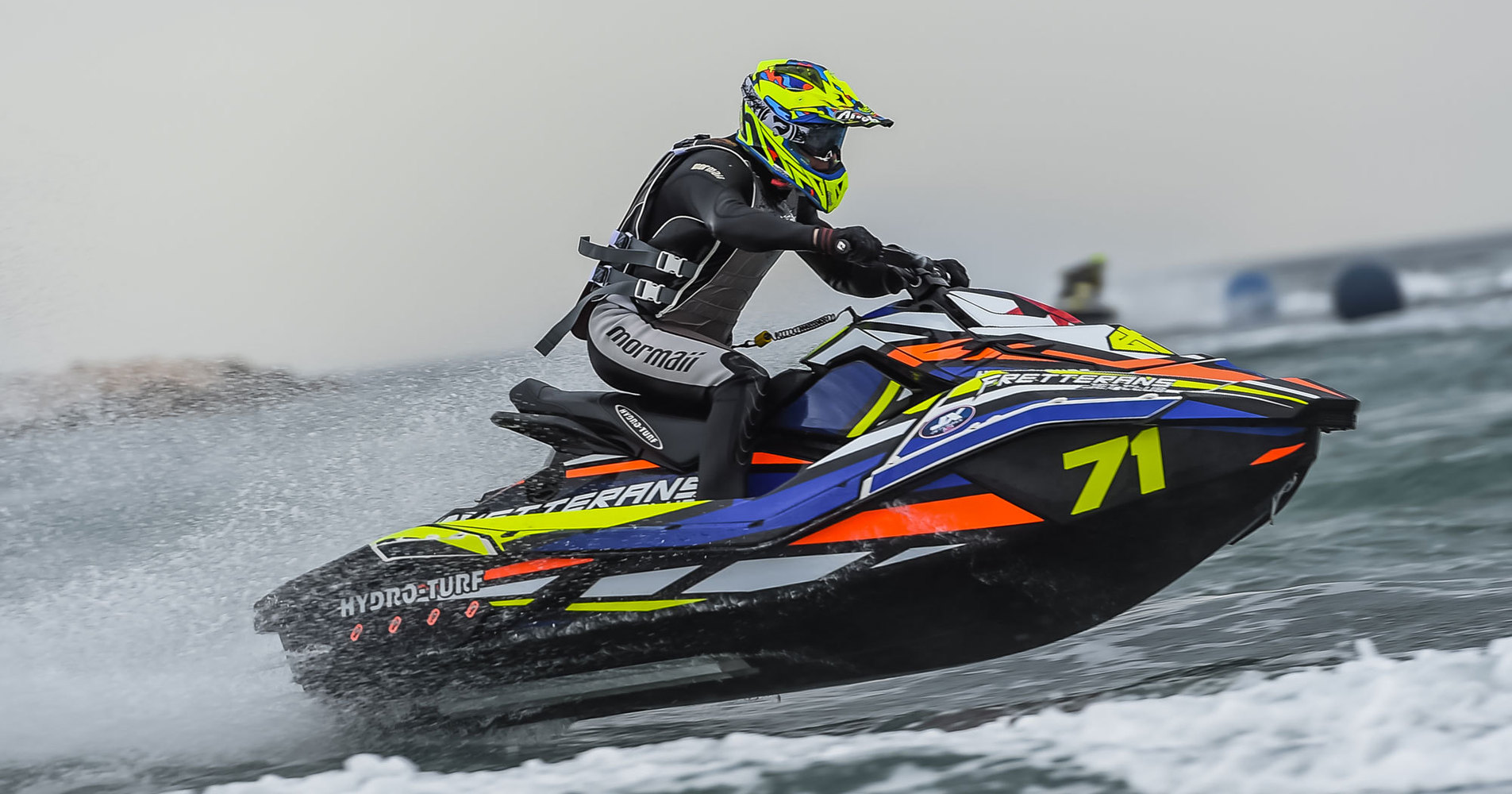 Strong line-up in the Pro-Am Sport class, it's going to be a challenging year for our 2019 Champion Regis Grelin 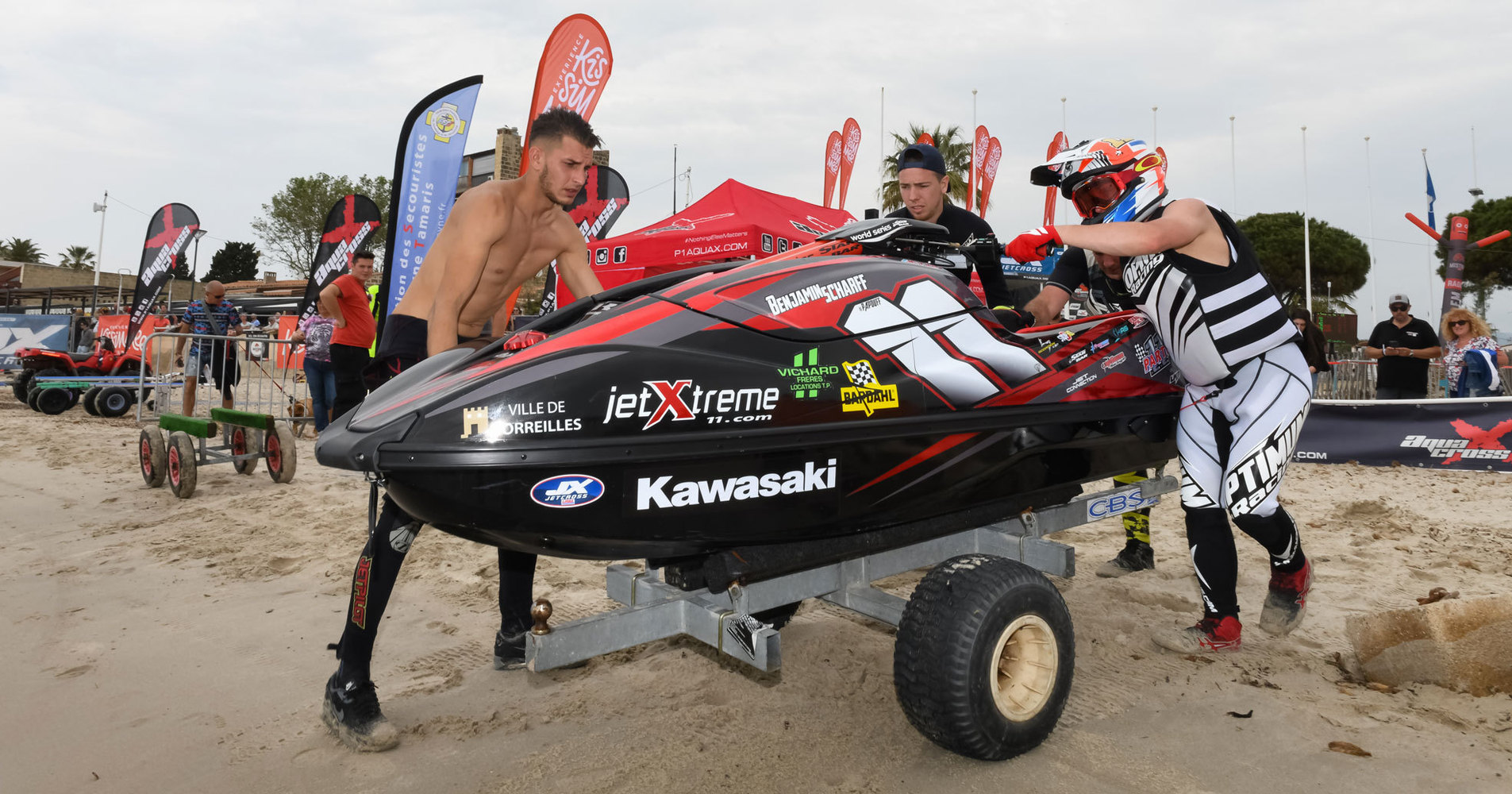 New comer in the Pro Ski class, talented French rider Benjamin Scharff will start his debut with the Pro at La Seyne 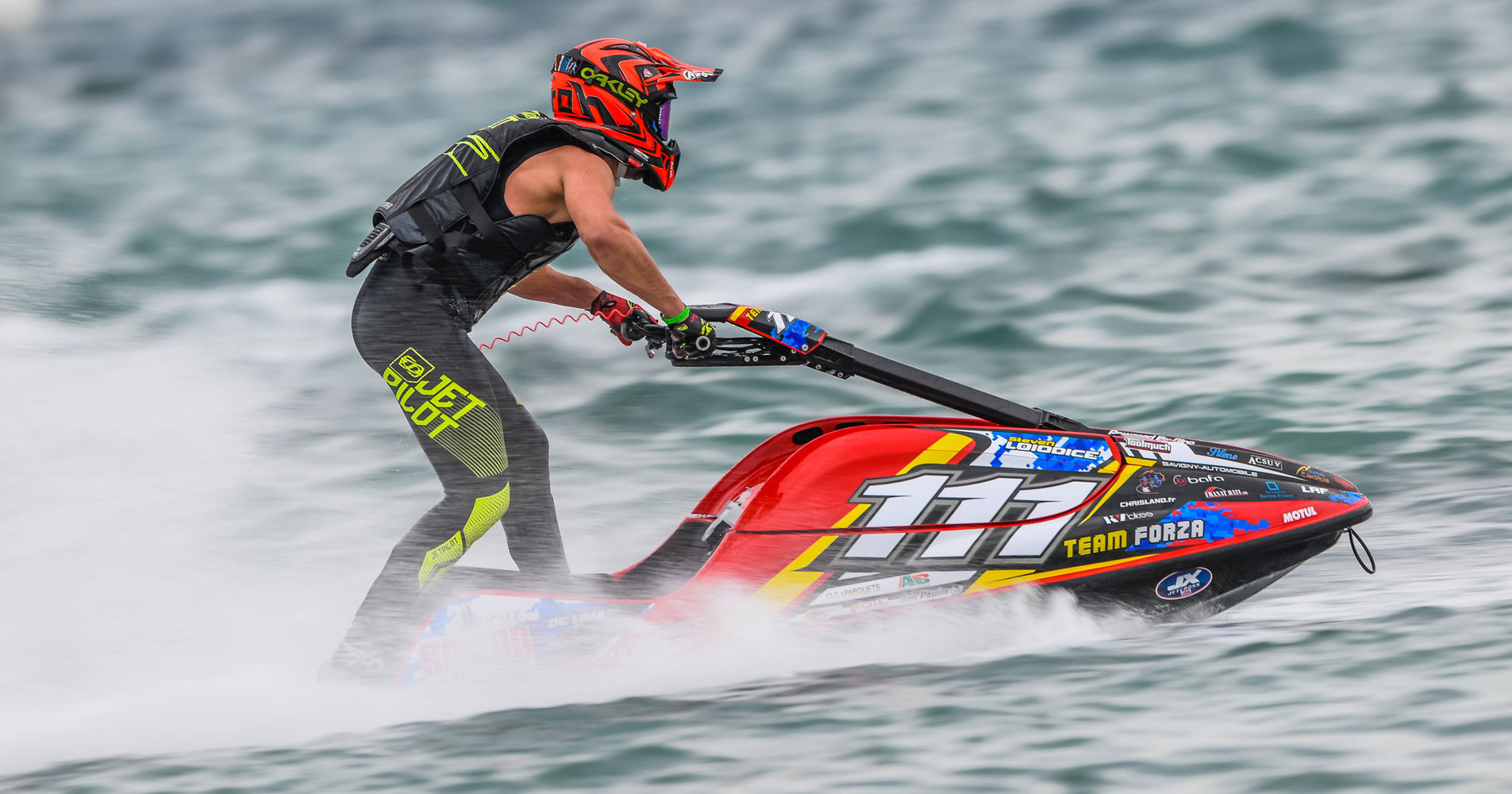 Don't forget Steven Loiodice, he's ready to fight and his goal is to grab the top 3 finishers 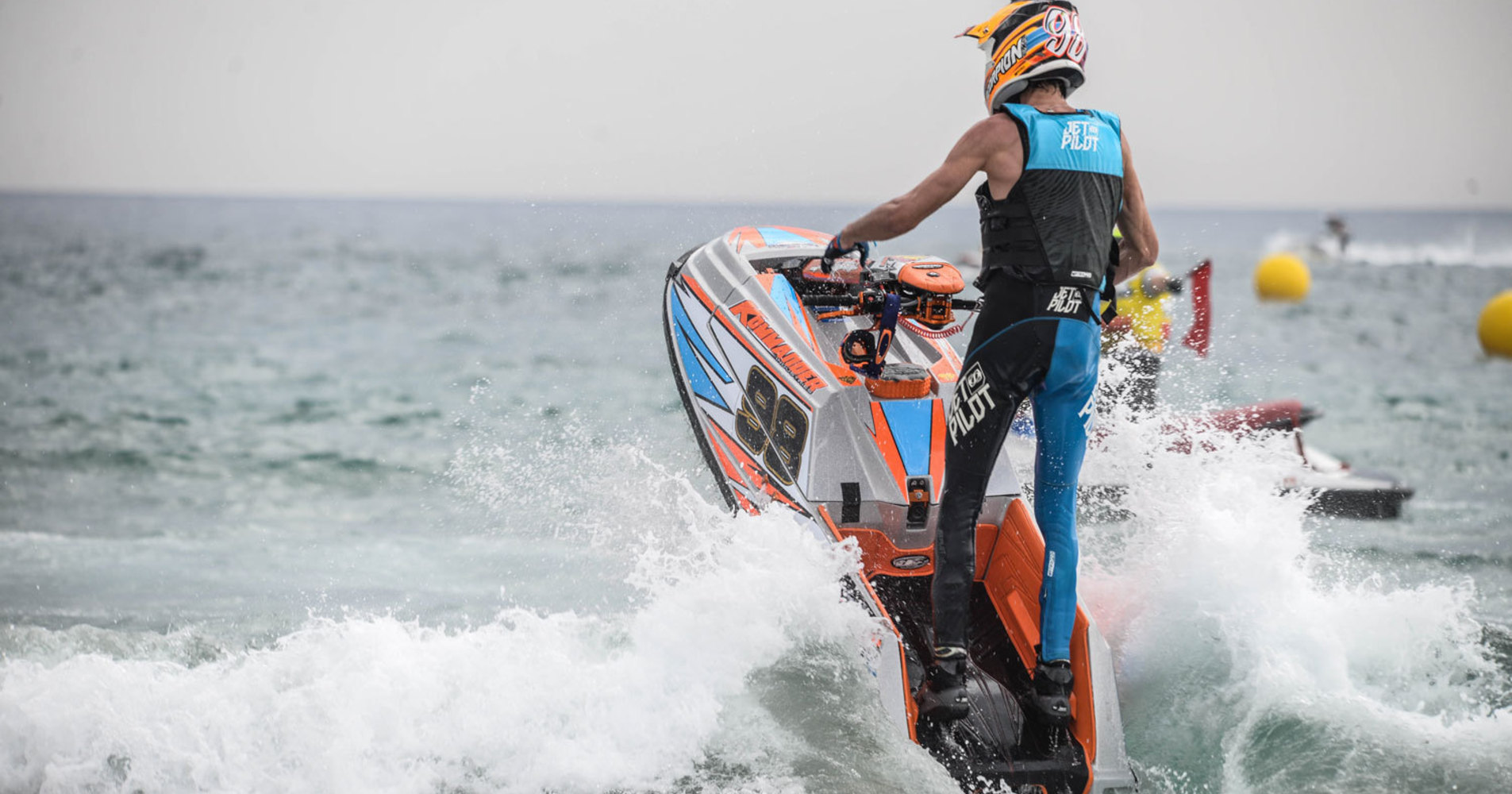 Windy forecast are announcing for Saturday should make exciting racing

JX Riders Head To The Med for Season Opener 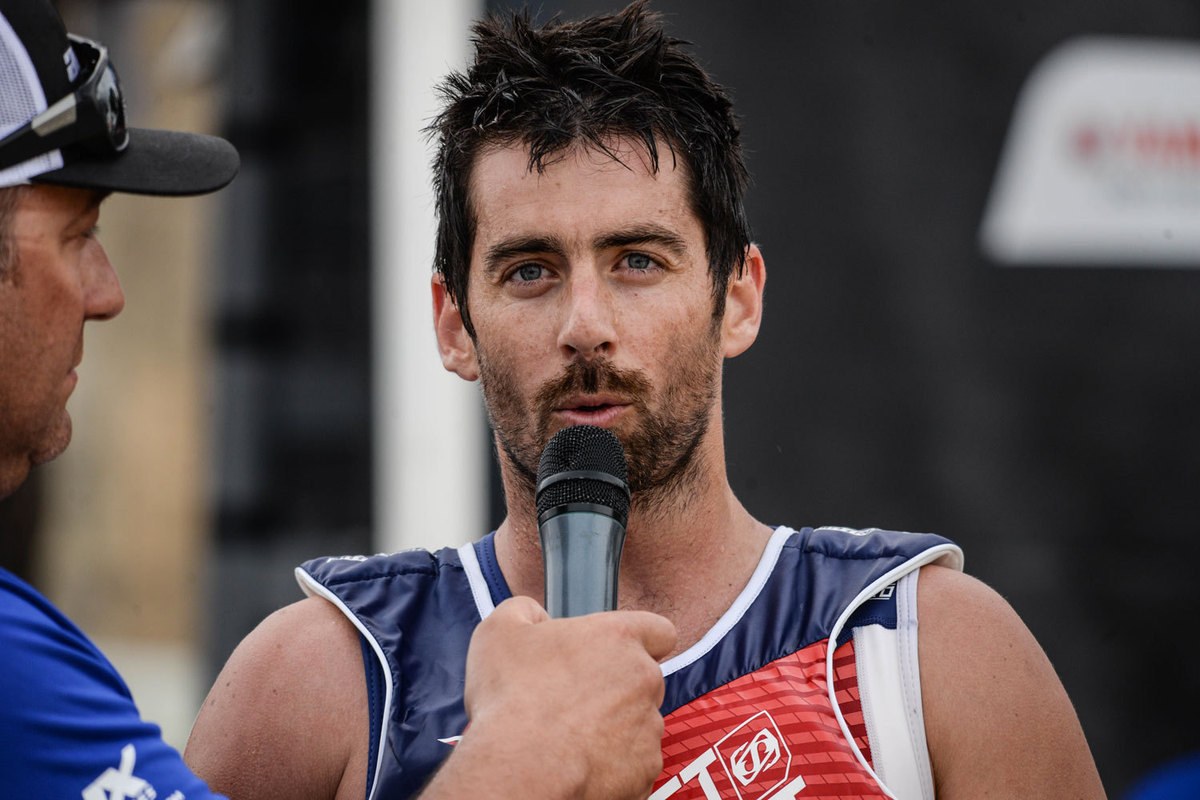 Jeremy Poret won last year at La Seyne, can he make the same this year? 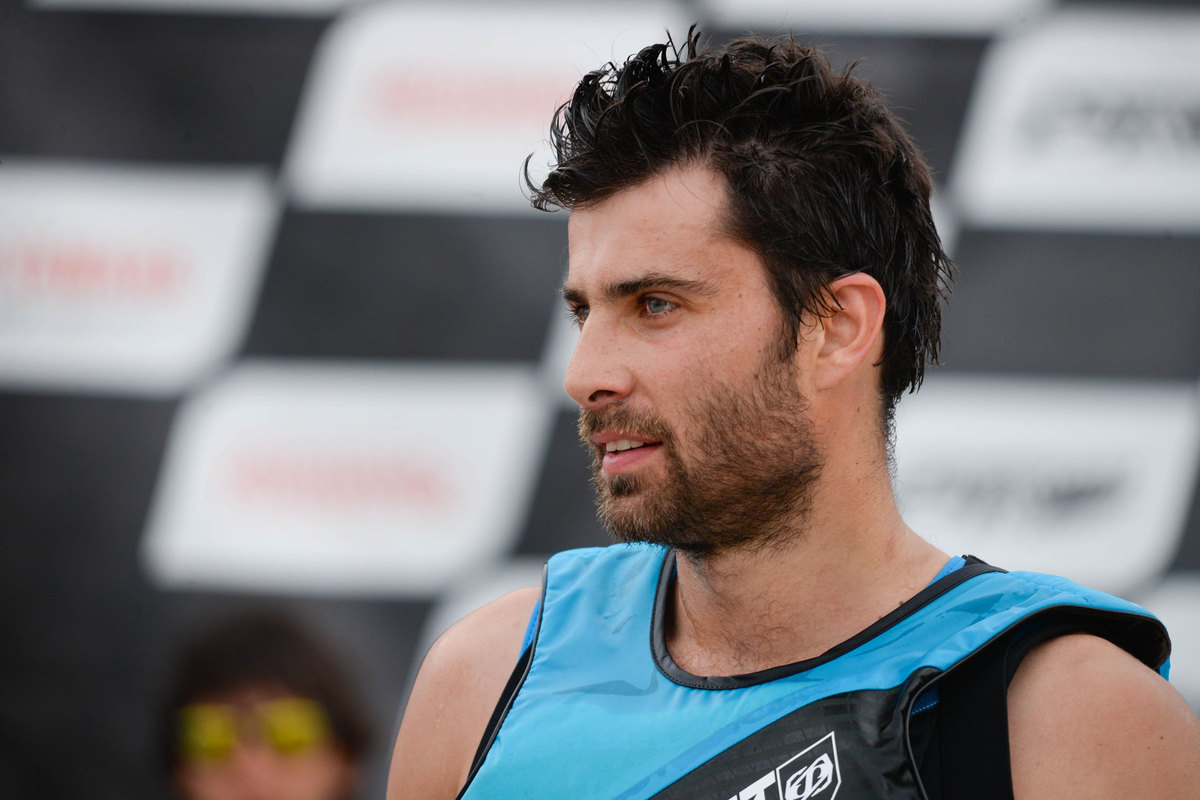 Vice-Champion in 2018, Morgan Poret is one of the best contender for the upcoming season! 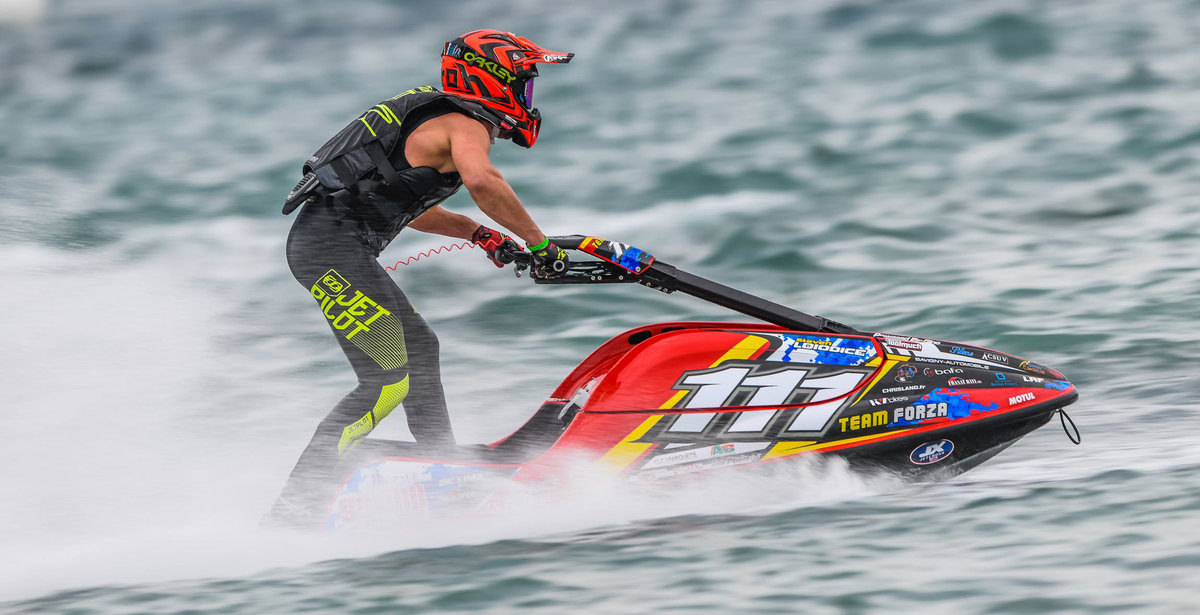 Don't forget Steven Loiodice, he's ready to fight and his goal is to grab the top 3 finishers

The P1 Jetcross Tour gets underway in southeastern France this weekend (May 4-5) with AquaX EuroTour championship feating the Enduro class that Experience Kissimmee, the leading travel and tourism authority in Central Florida, will again be the title sponsor of the AquaX European series.

Situated in the Provence Alpes Cote d’Azur region on the Mediterranean Coast, La Seyne-sur-Mer will this weekend host the first of five events on the JX Tour calendar, with Basse-Ham (Luxembourg), Eau d'Heure Lakes (Belgium), Vichy (France) and Le Bouveret (Switzerland) making up the 2019 schedule which will run through to August. This will be a return for the JX riders to Les Sablettes Beach, which receives rave reviews on TripAdvisor.

This opening round will feature Pro and Am racing and see the launch of the new Yamaha EX/EXR Cup, which extends the partnership between Yamaha and P1 Jetcross from the United States to Europe. The standalone competition will run within the P1 Jetcross and P1 AquaX championships at race events in Western Europe and the United Kingdom, and be open to the owners of EX and EXR WaveRunners purchased this year through the authorised Yamaha WaveRunner dealer network. Each event in the Yamaha series will operate as a separate Cup competition with trophies being presented on the final day of the race weekend.

“This new partnership is an opportunity for riders to launch in PWC racing under the best condition with a very affordable budget...” explains Julien Bastien.


A total of around 100 professional and amateur ski stand-up and PWC single seater Yamaha EX/EXR & Spark riders will be in action over the two days with last year’s Pro Ski podium finishers – the reigning champion Jeremy Poret from France, leading his younger brother Morgan Poret and the fellow Valentin Dardillat – all in the starting line-up, together with Raphael Maurin who triumphed in Jetski World Cup Thailand in 2018. Sponsored by Experience Kissimmee, Pro-Am Ski former champion and 2018 rookie of the year, Swiss Alec Enderli is this season racing exclusively in the main Pro Ski class whilst Bullett Racing team rider Jeremy Poret will be competing in the Pro Ski JX1 class on board on their Bullett V3 for the first round and on the new V4 hull with four cylinders Kawasaki 1500cc from the second round of the Tour in Basse-Ham.


The next event in the P1 Jetcross calendar will be at Basse-Ham near the Luxembourg border for the P1 Jetcross Grand Prix of Europe on the weekend of May 25-26, with even more riders, and the confirmation for the coming of Norwegians Stian Schjetlein and Ulrick Berntsen!