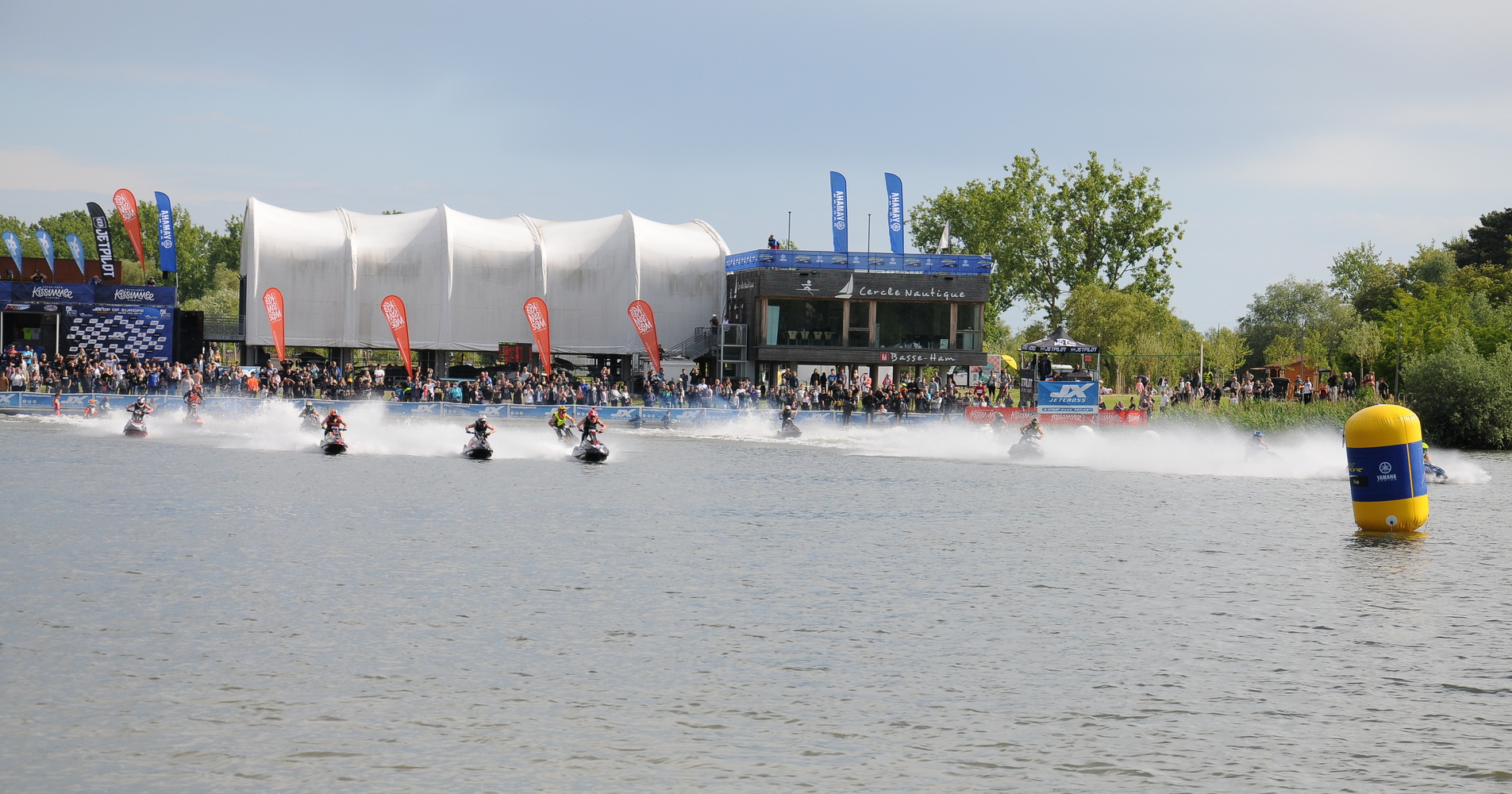 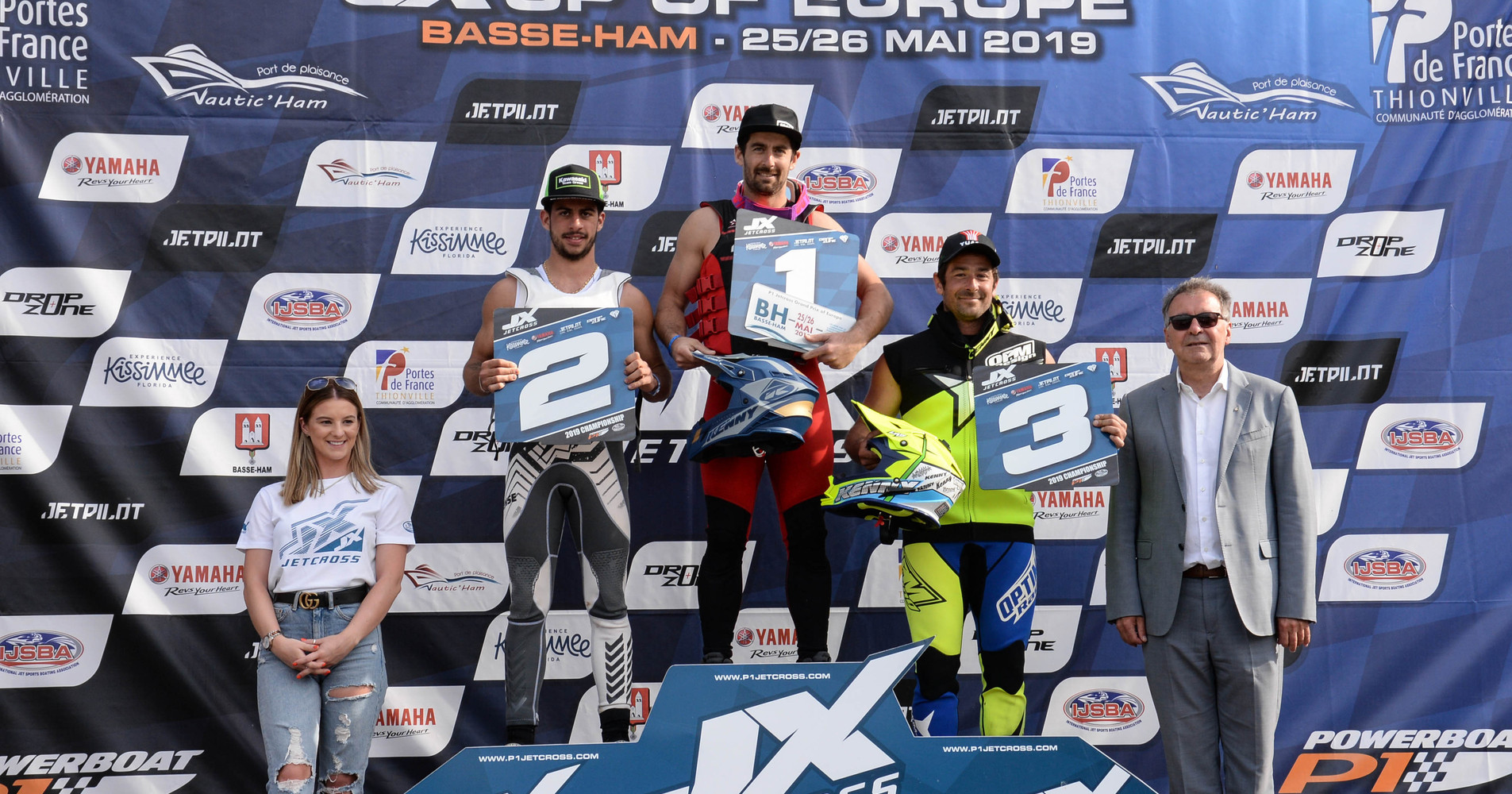 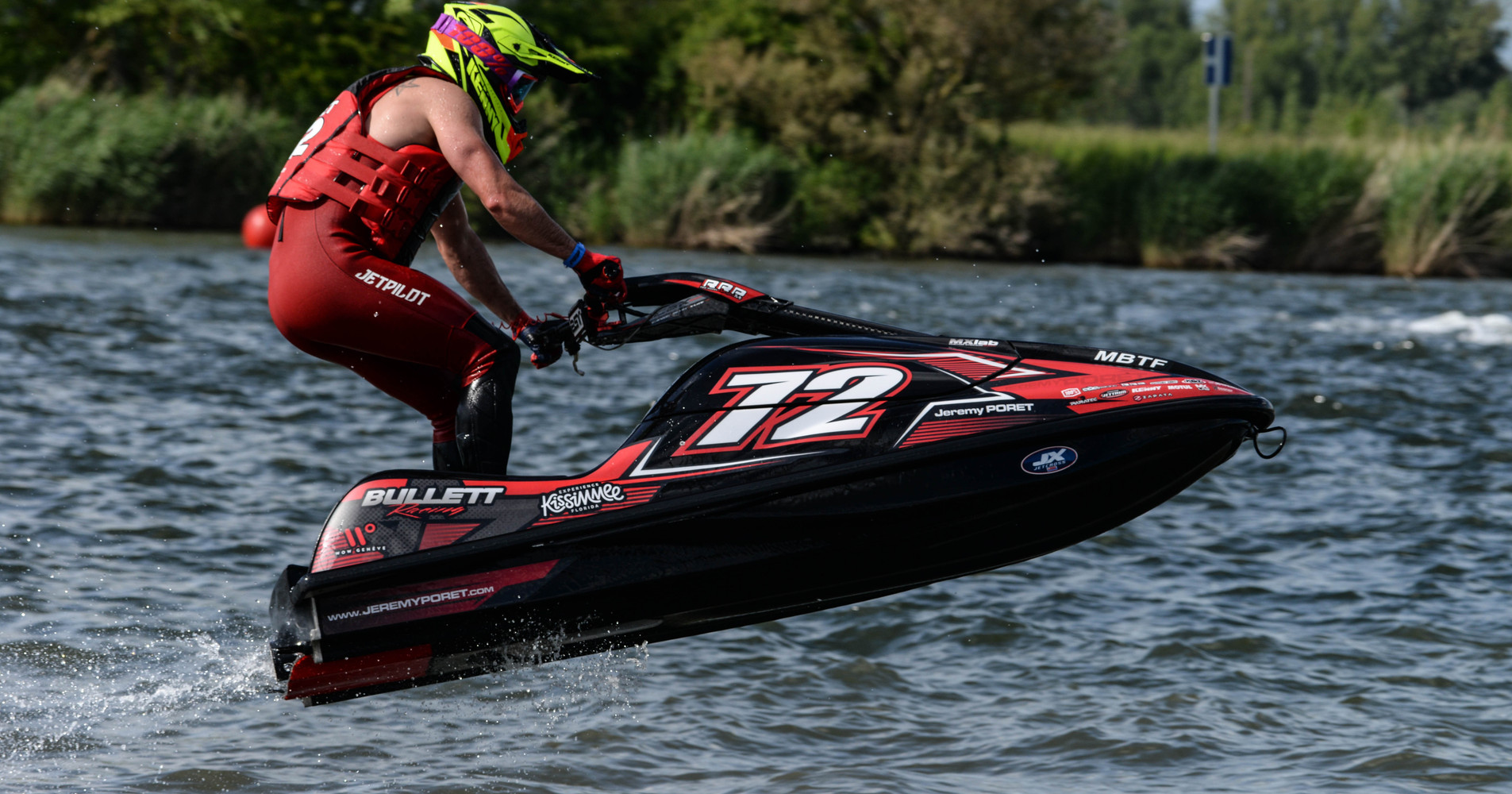 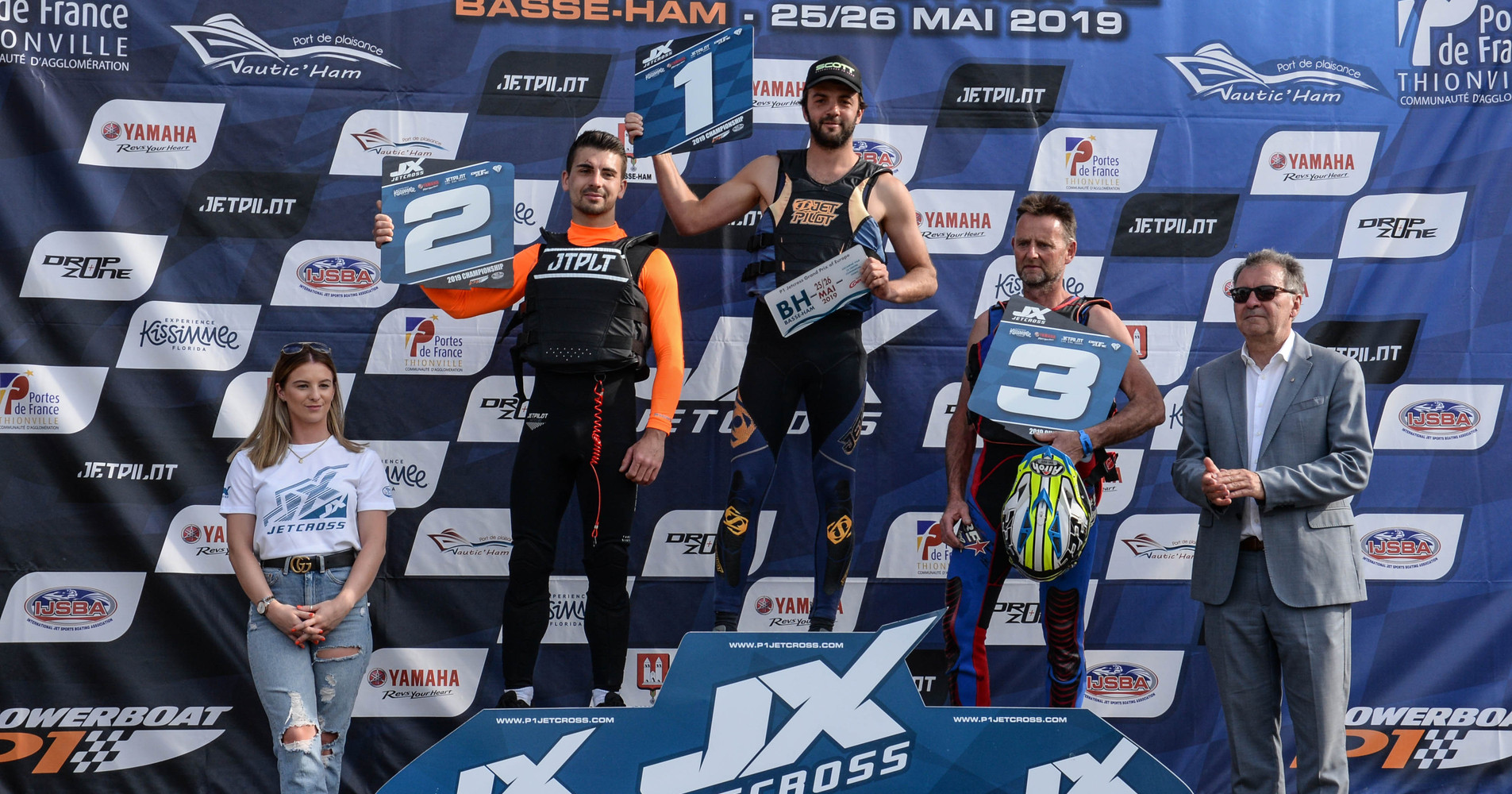 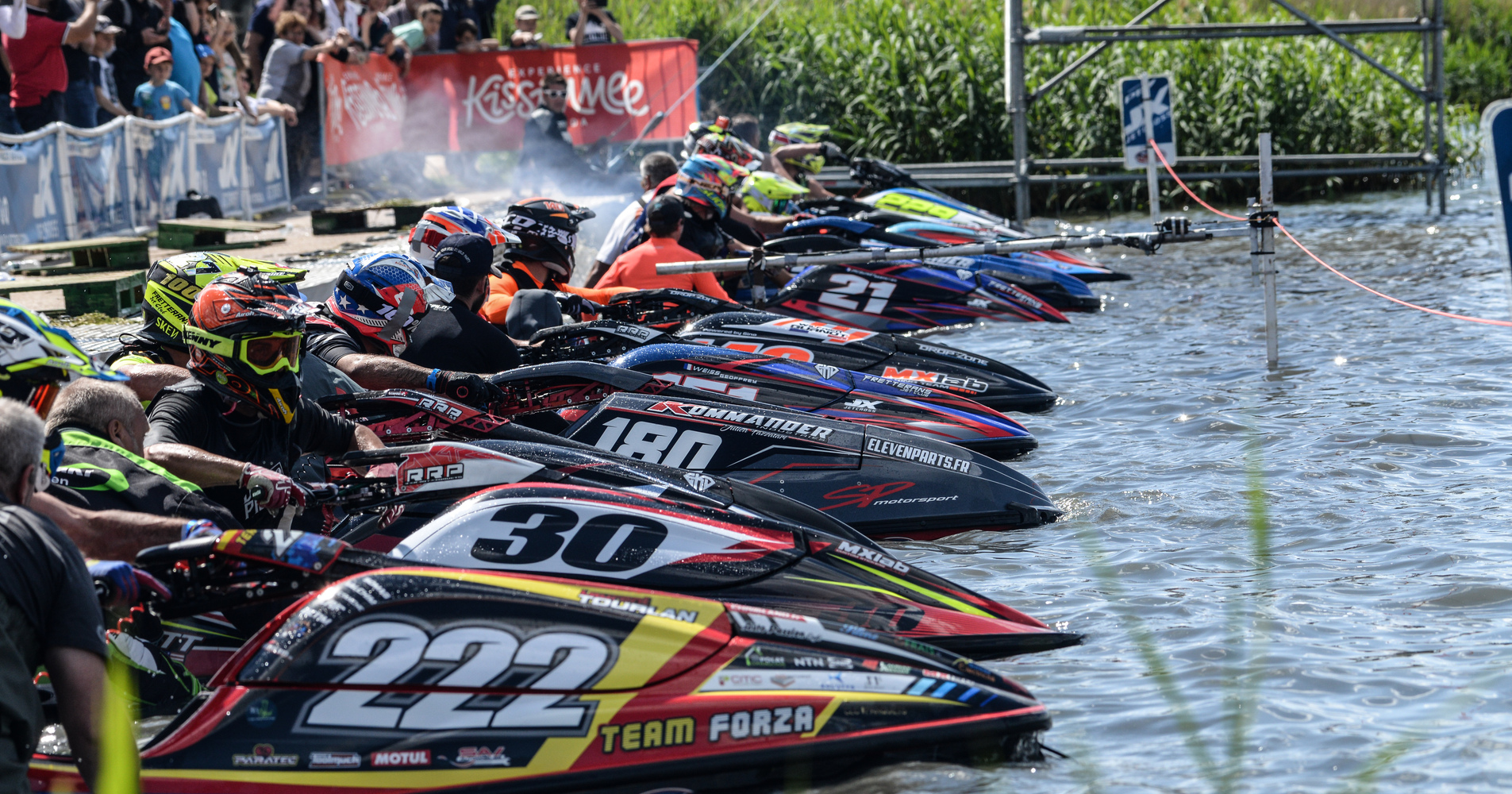 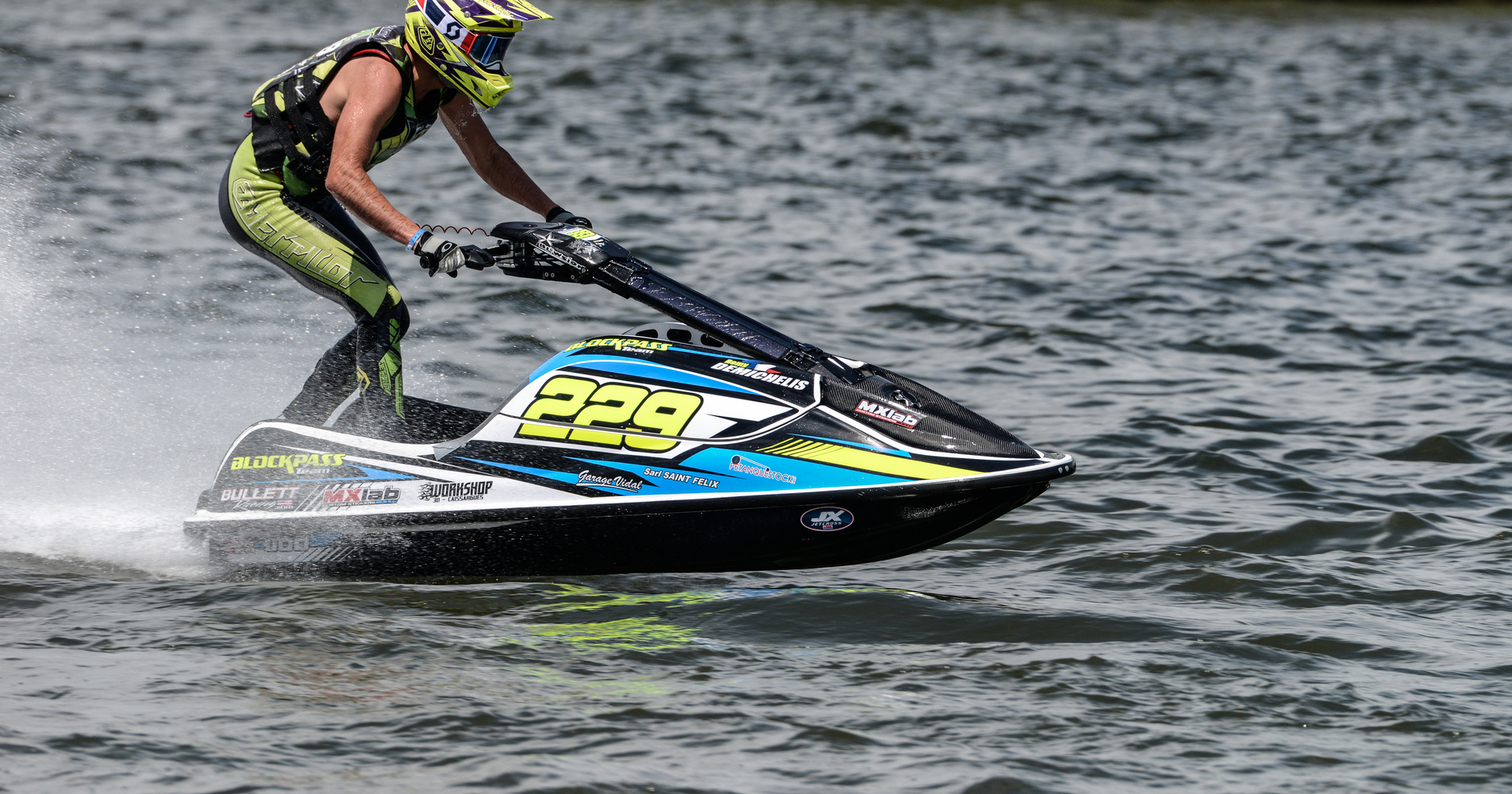 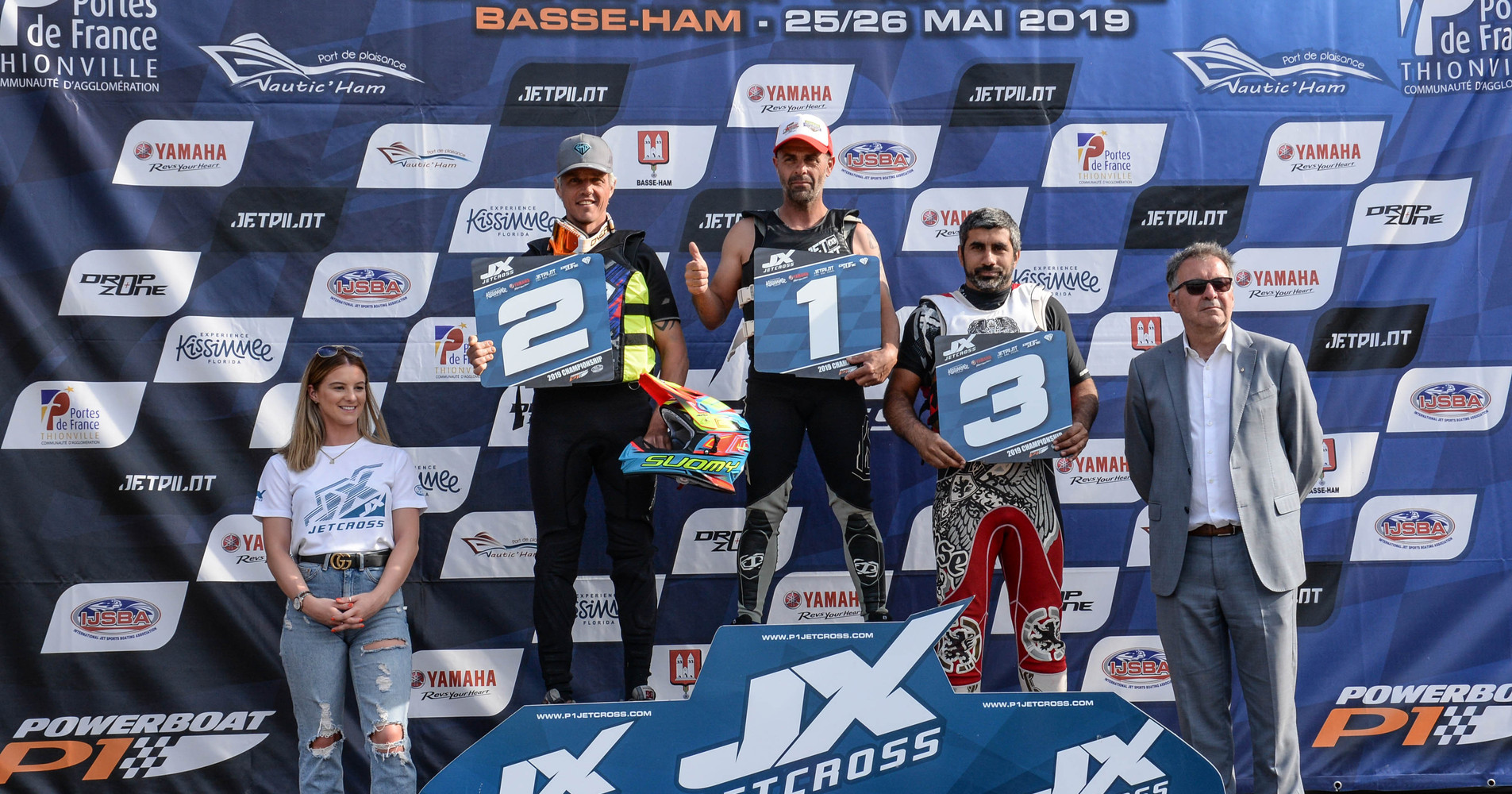 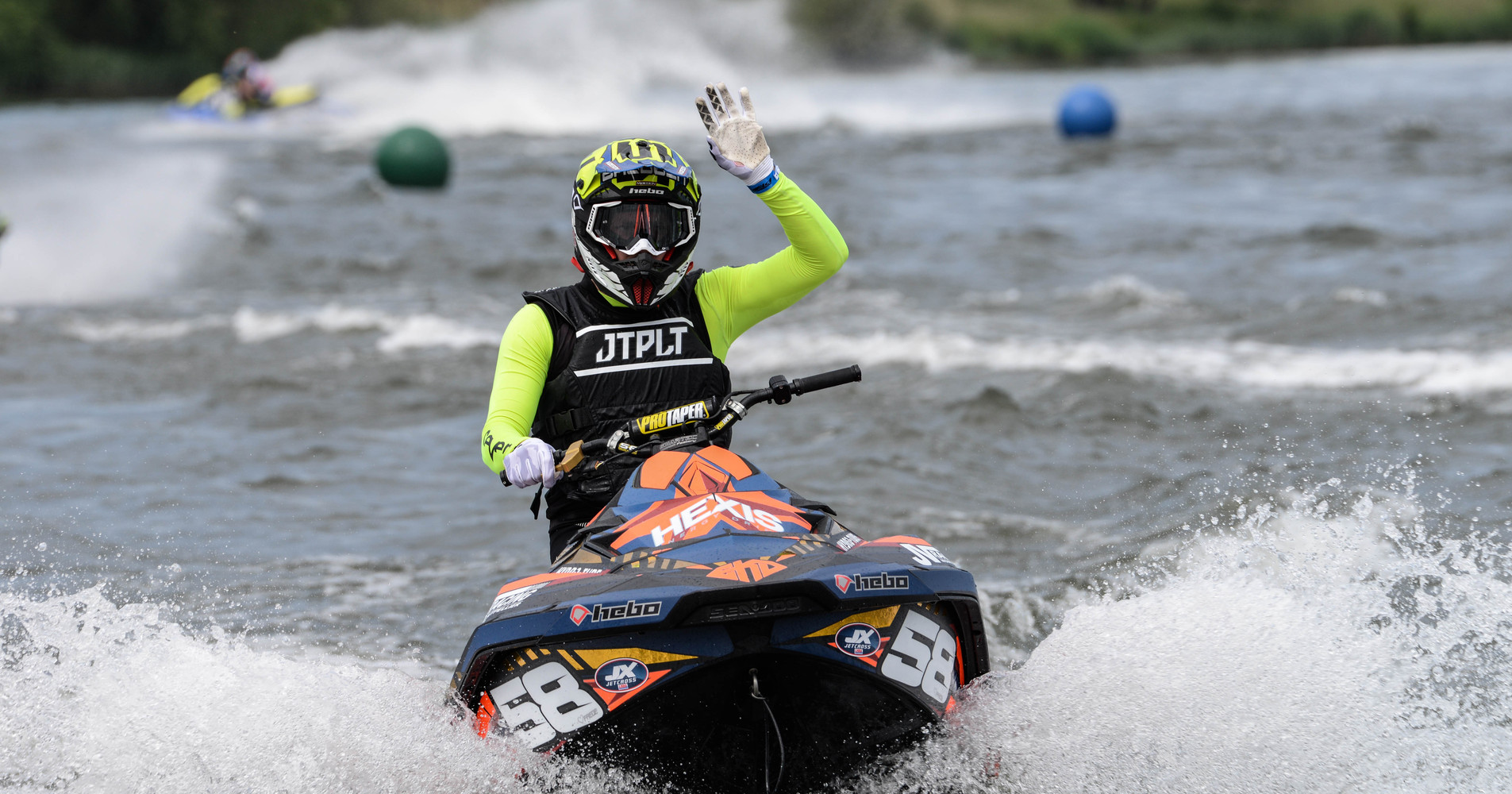 First victory on the Jetcross in the Pro-Am Sport class for Tom Baudoin, EKD Graphic owner 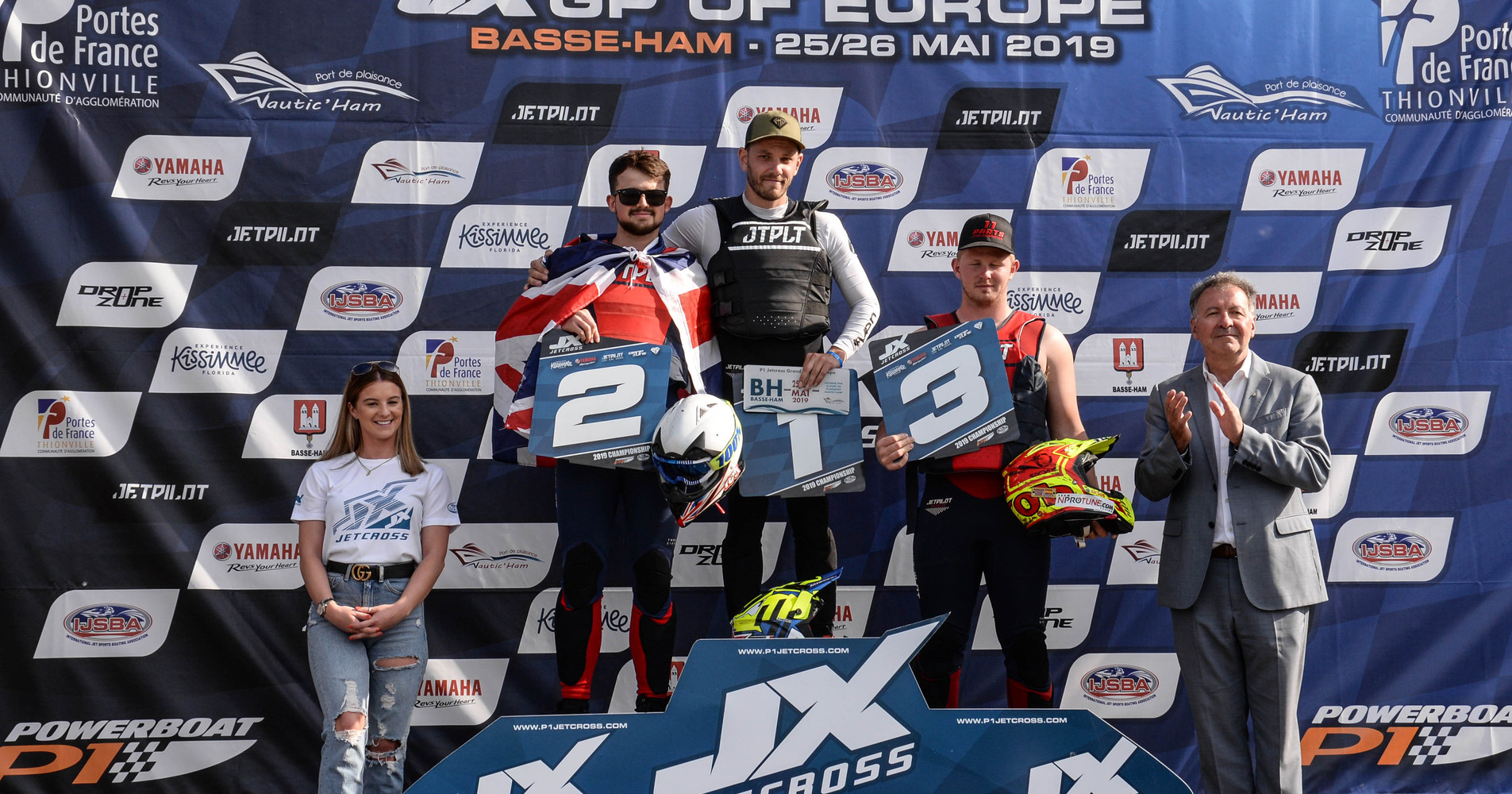 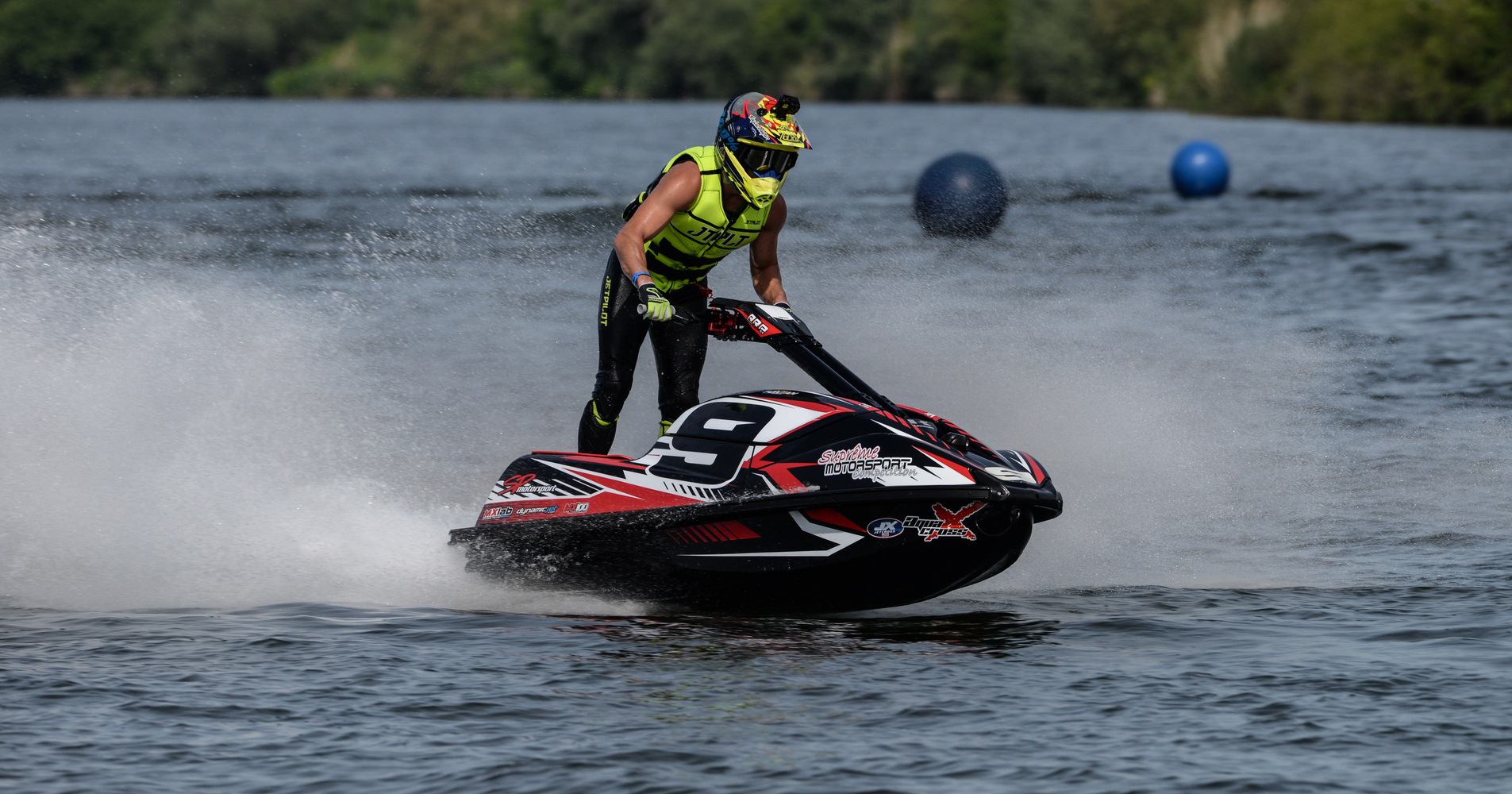 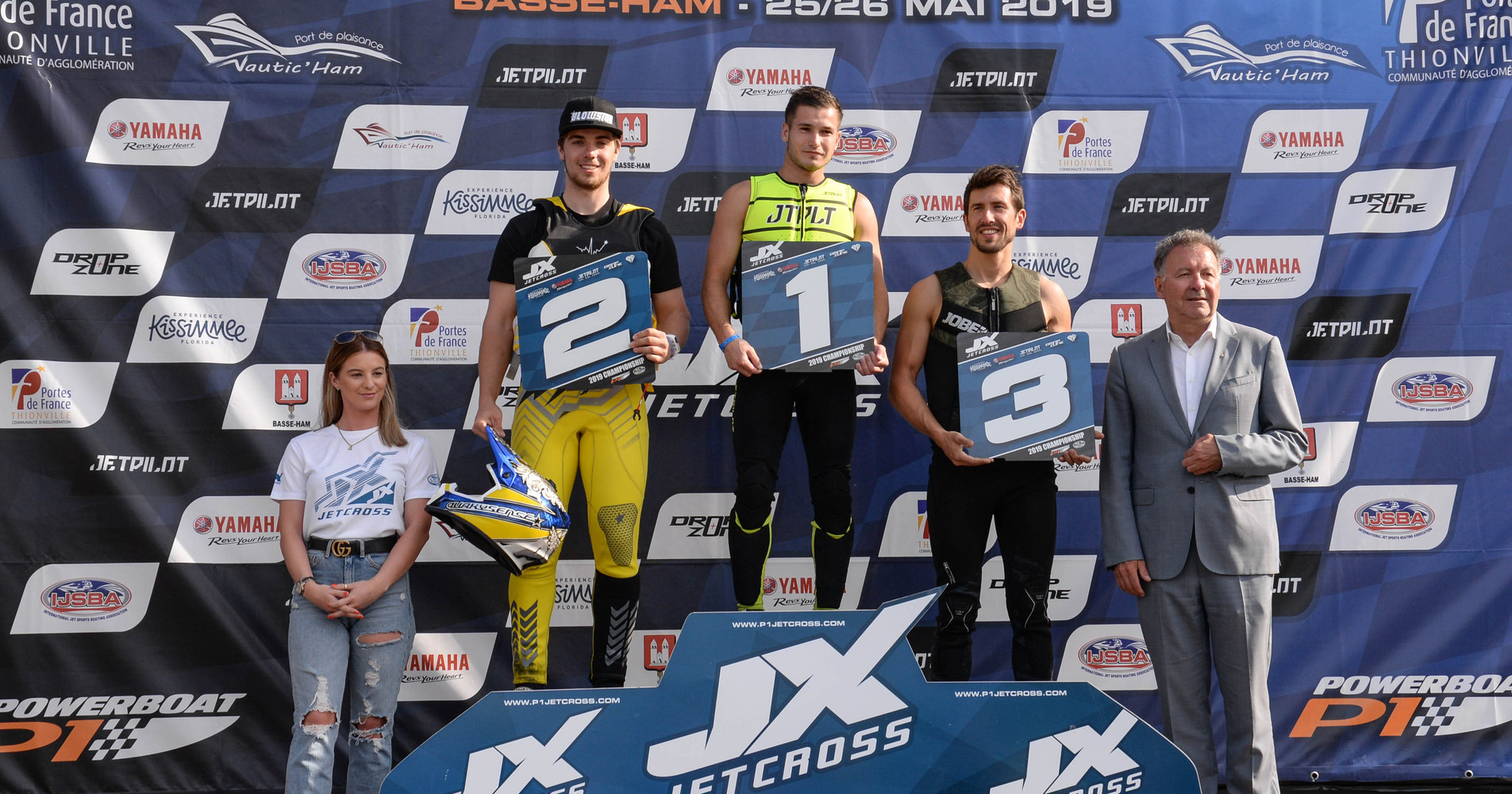 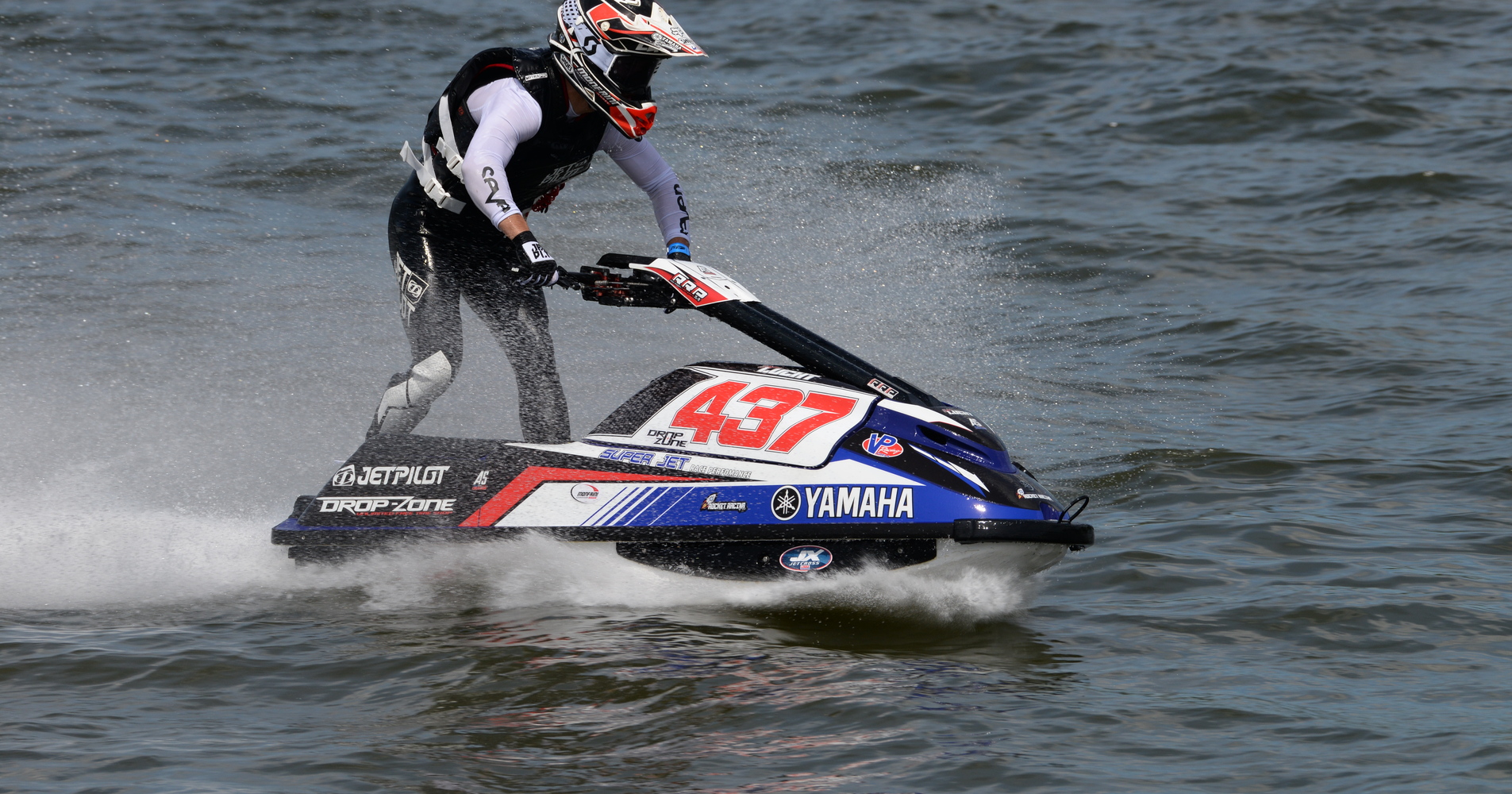 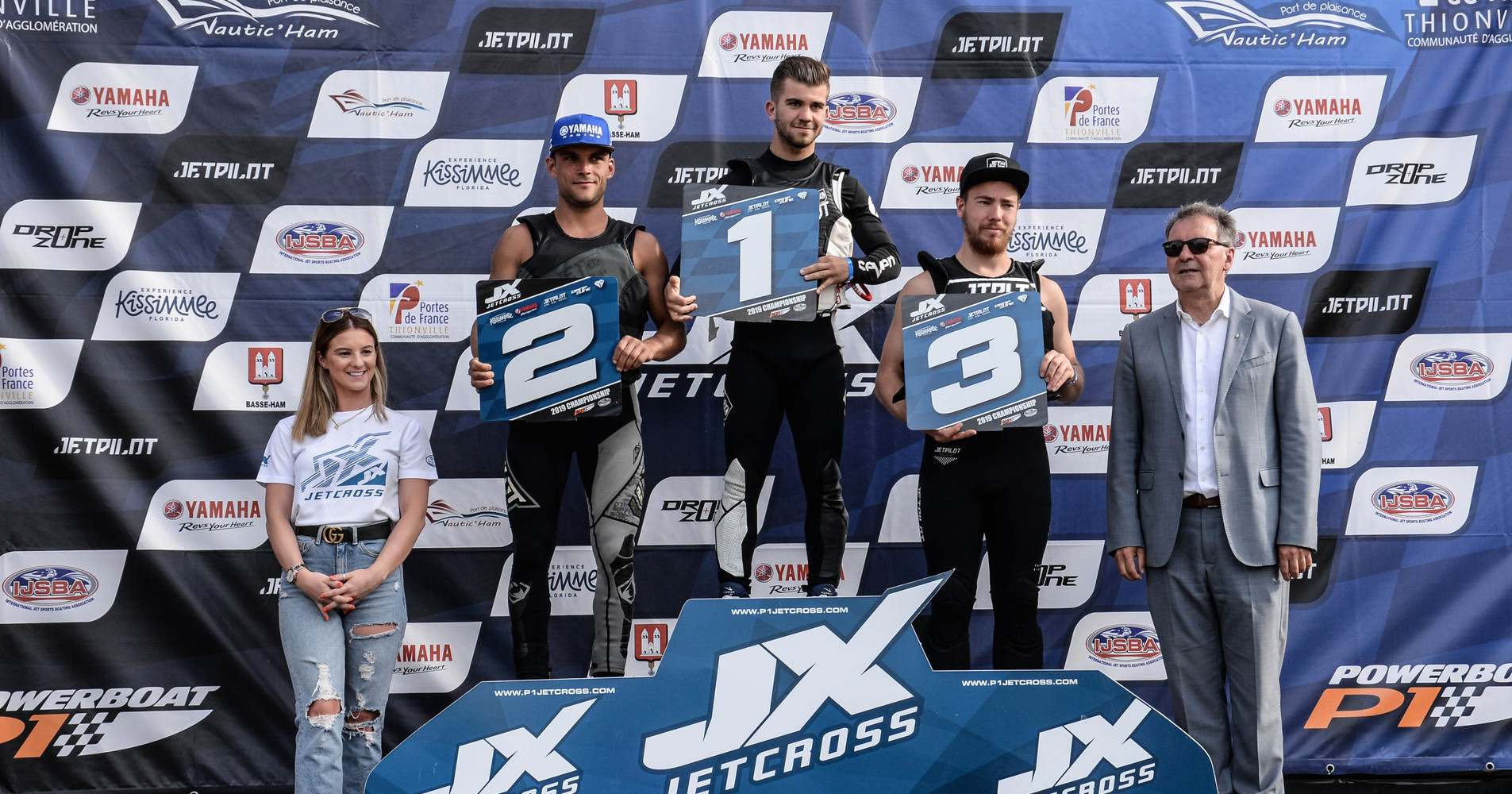 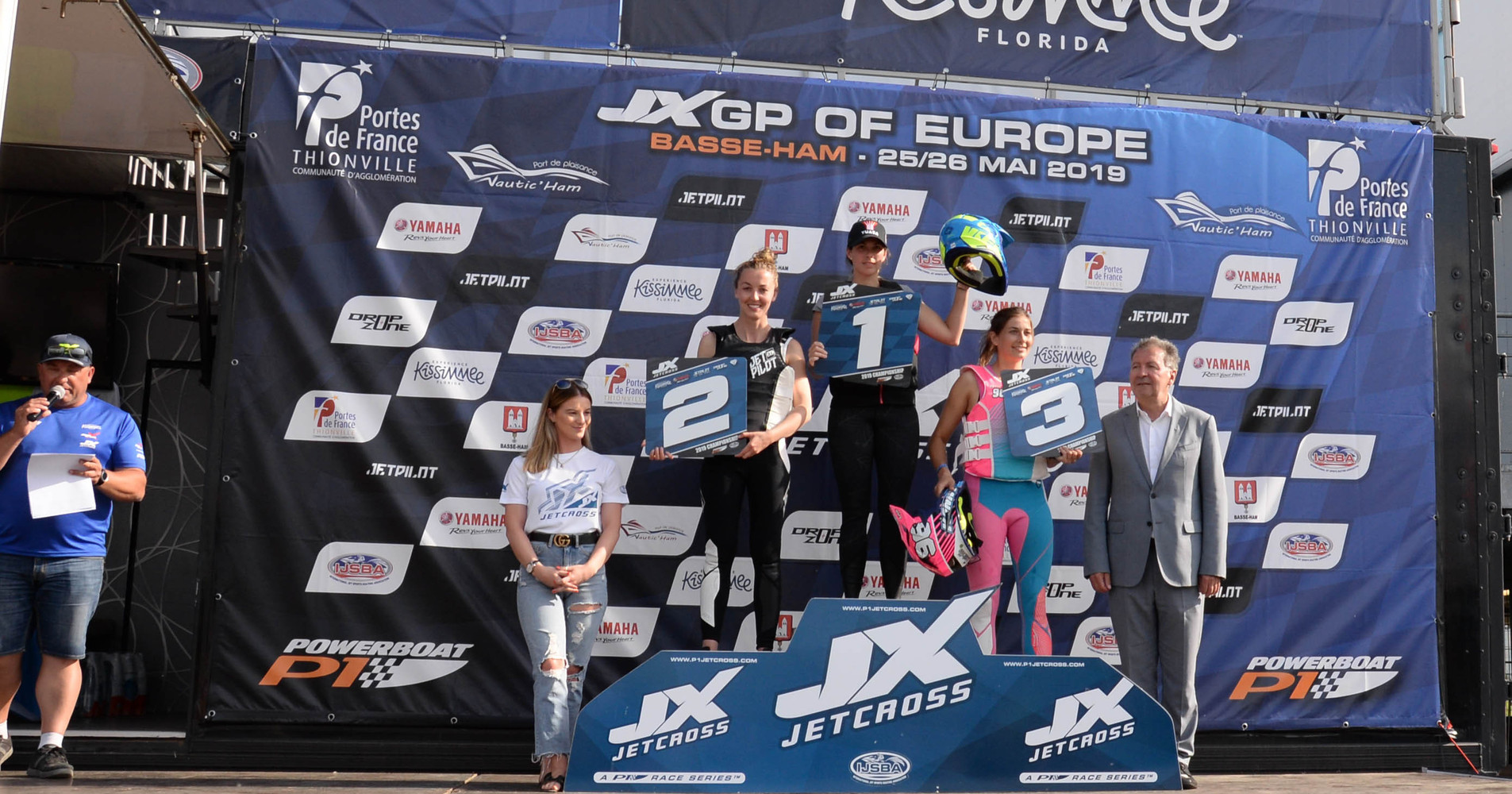 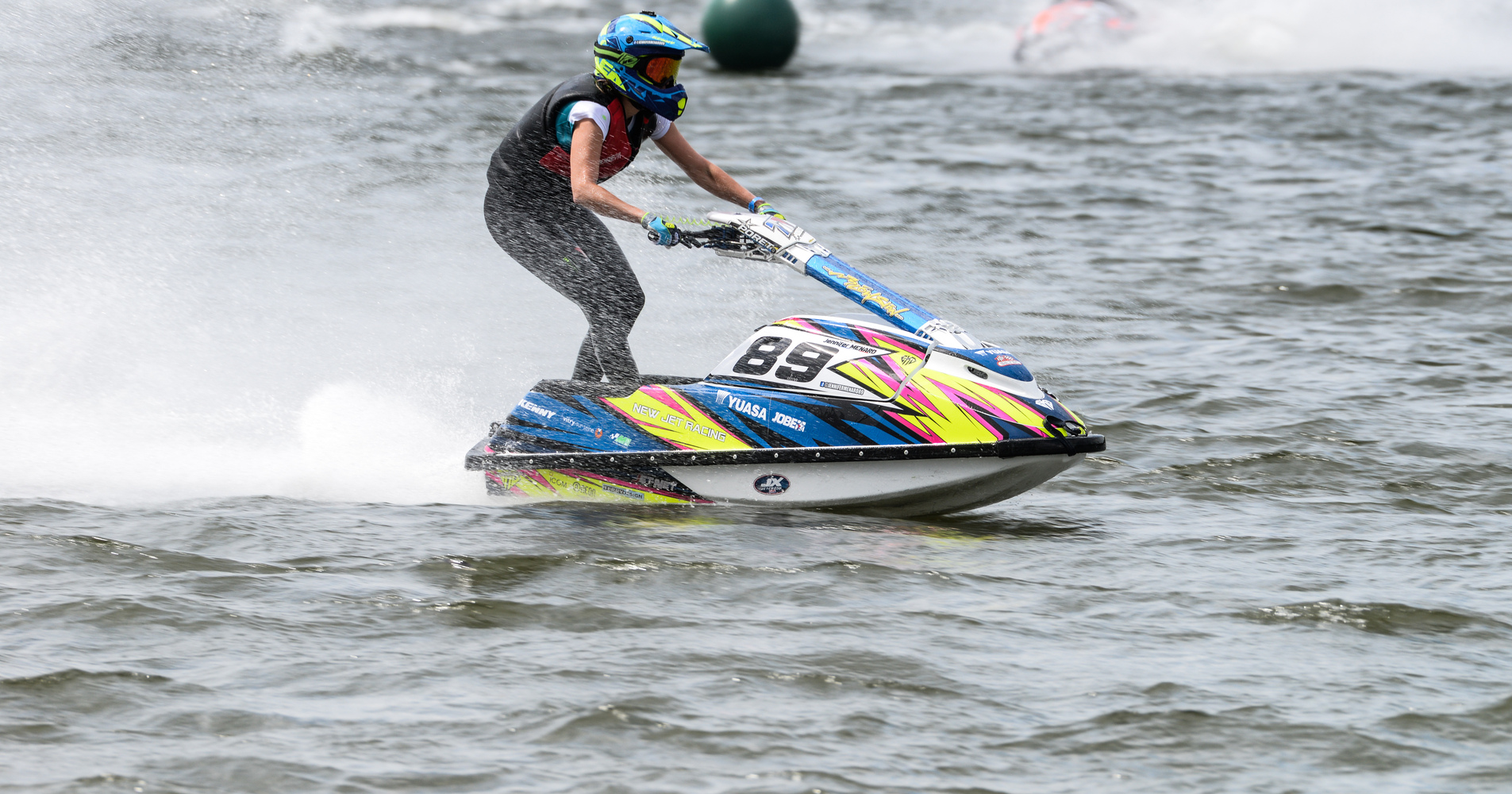 Jennifer Menard continues to dominiate the Am Ski Ladies class, and grabbed a second overall victory in a row 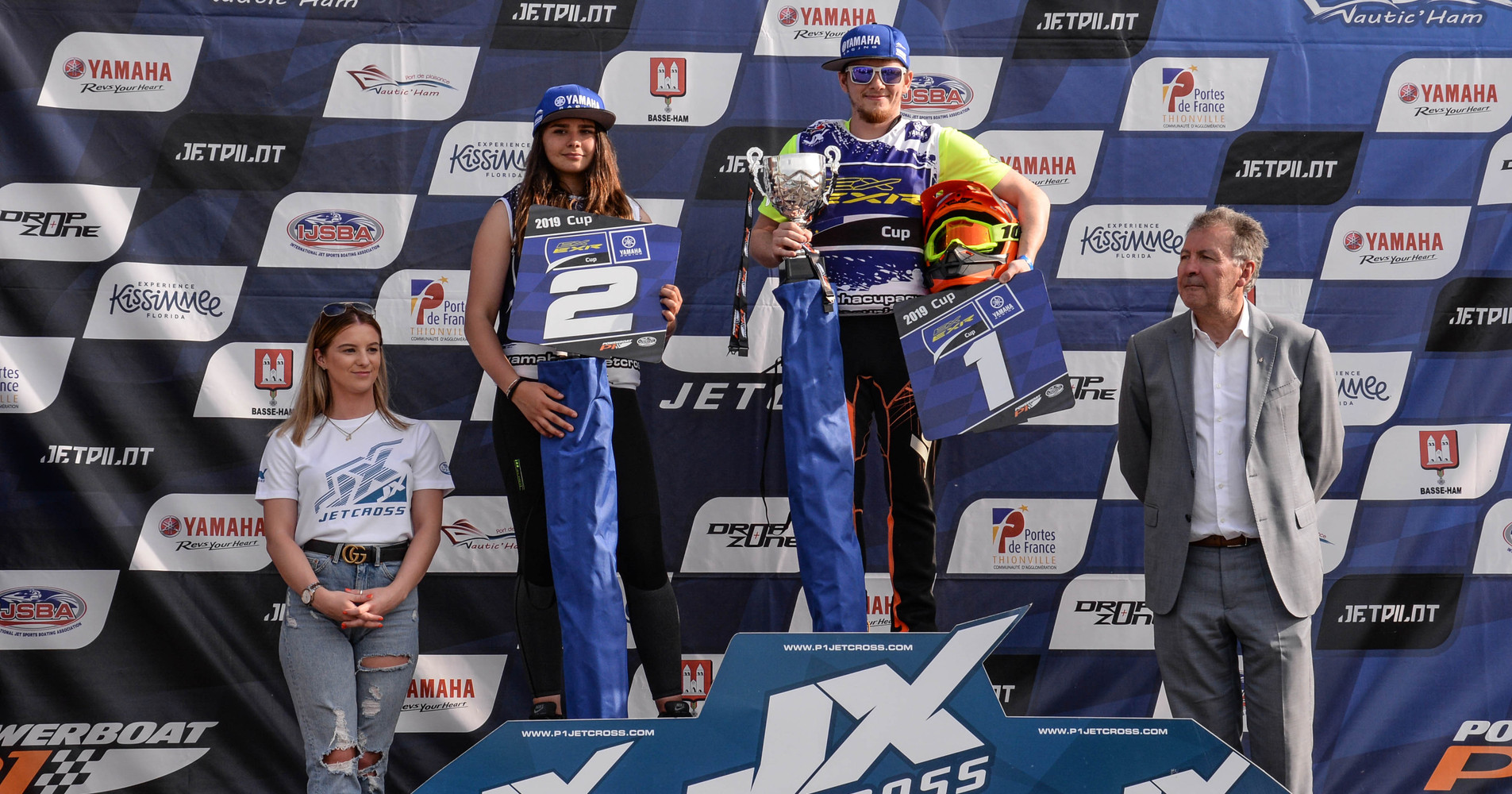 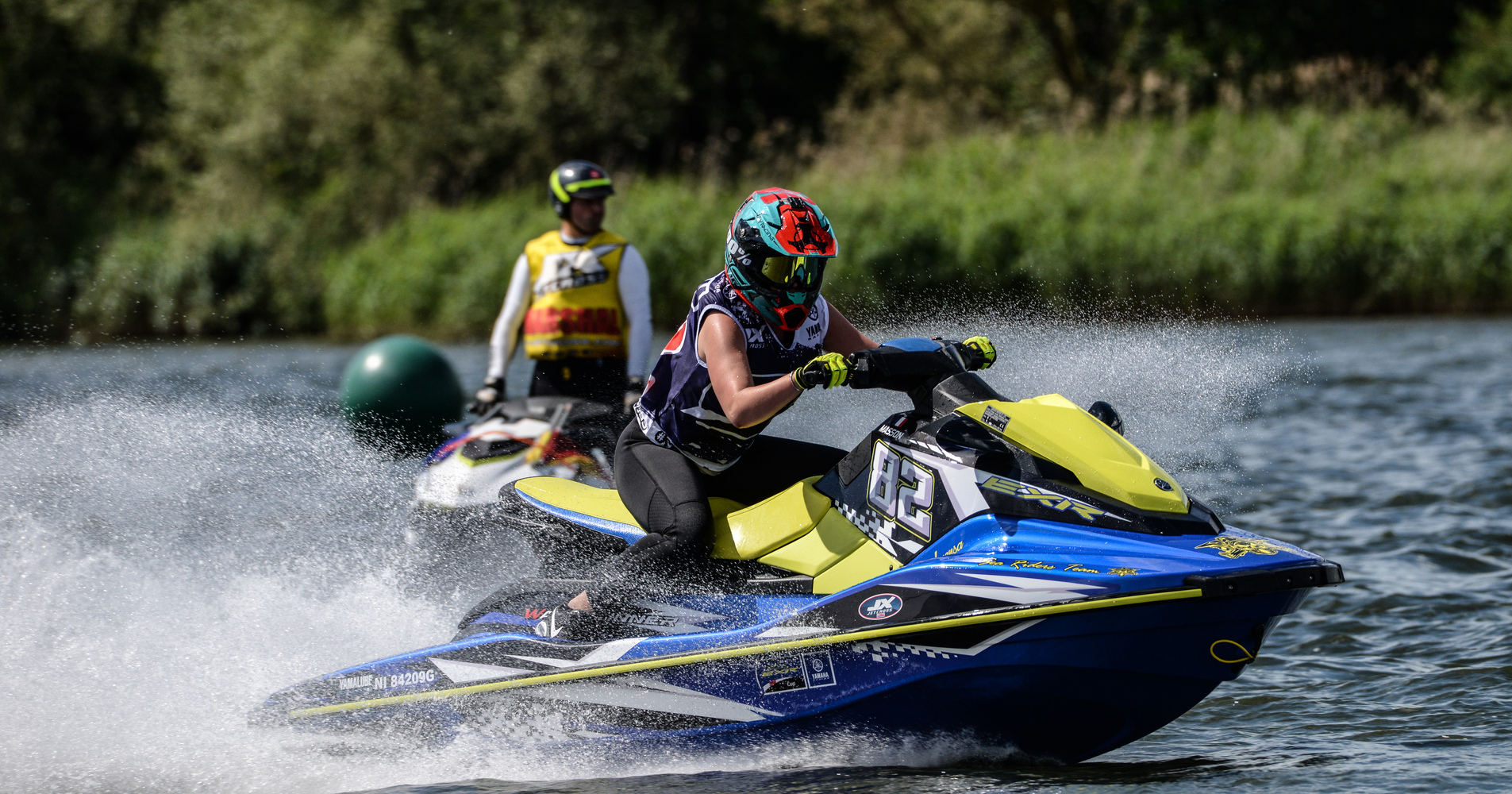 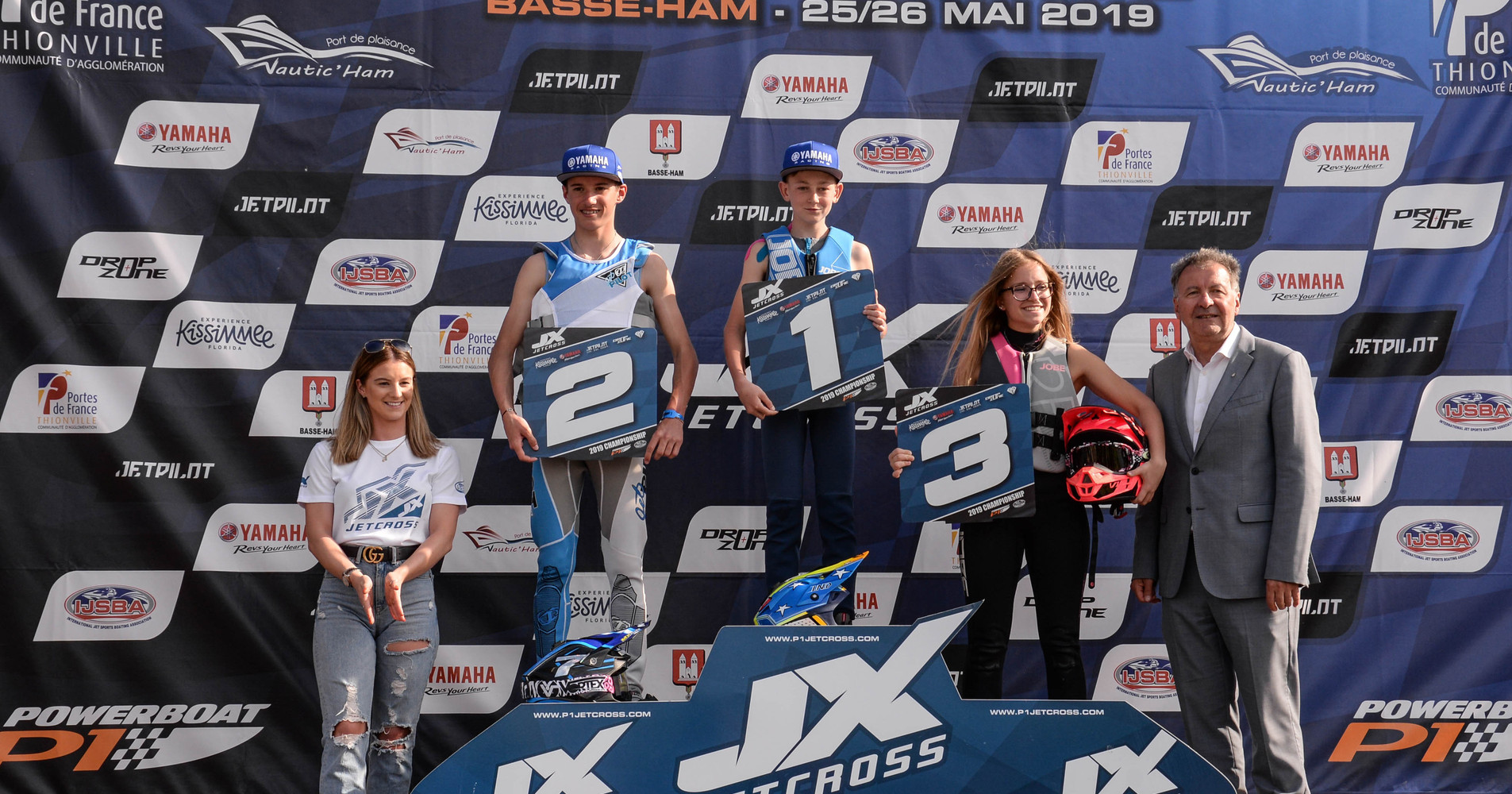 Undefeat and reigning champion in the Junior class Mathéo Pichon 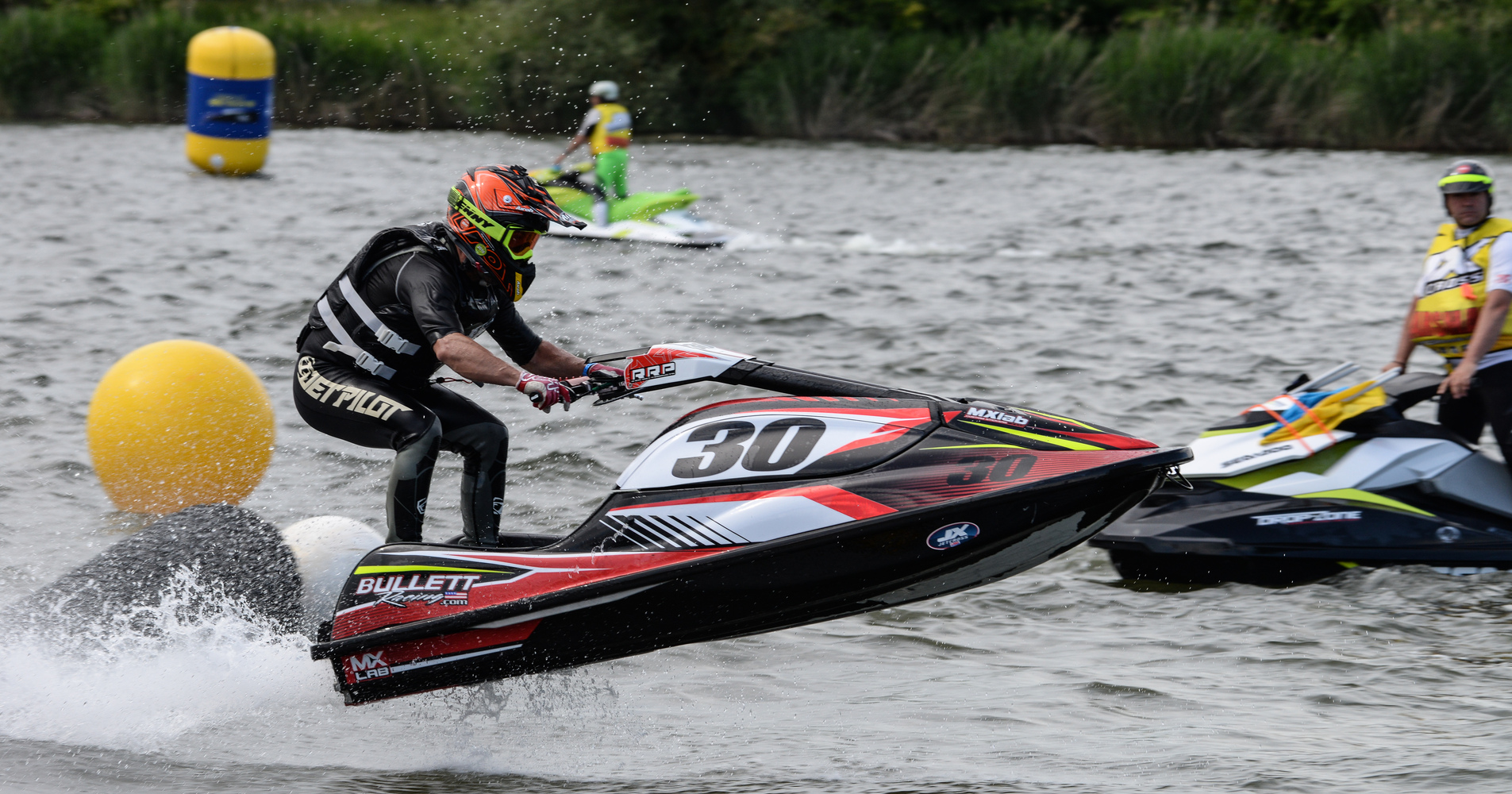 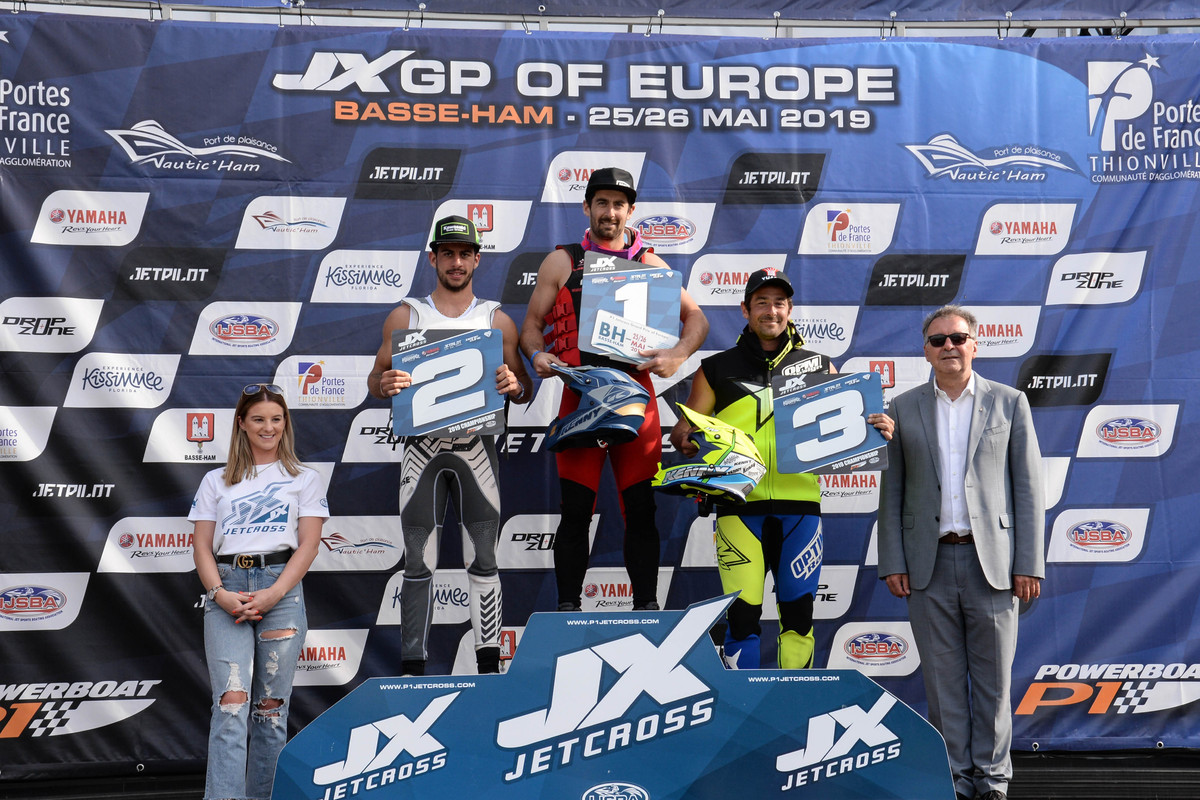 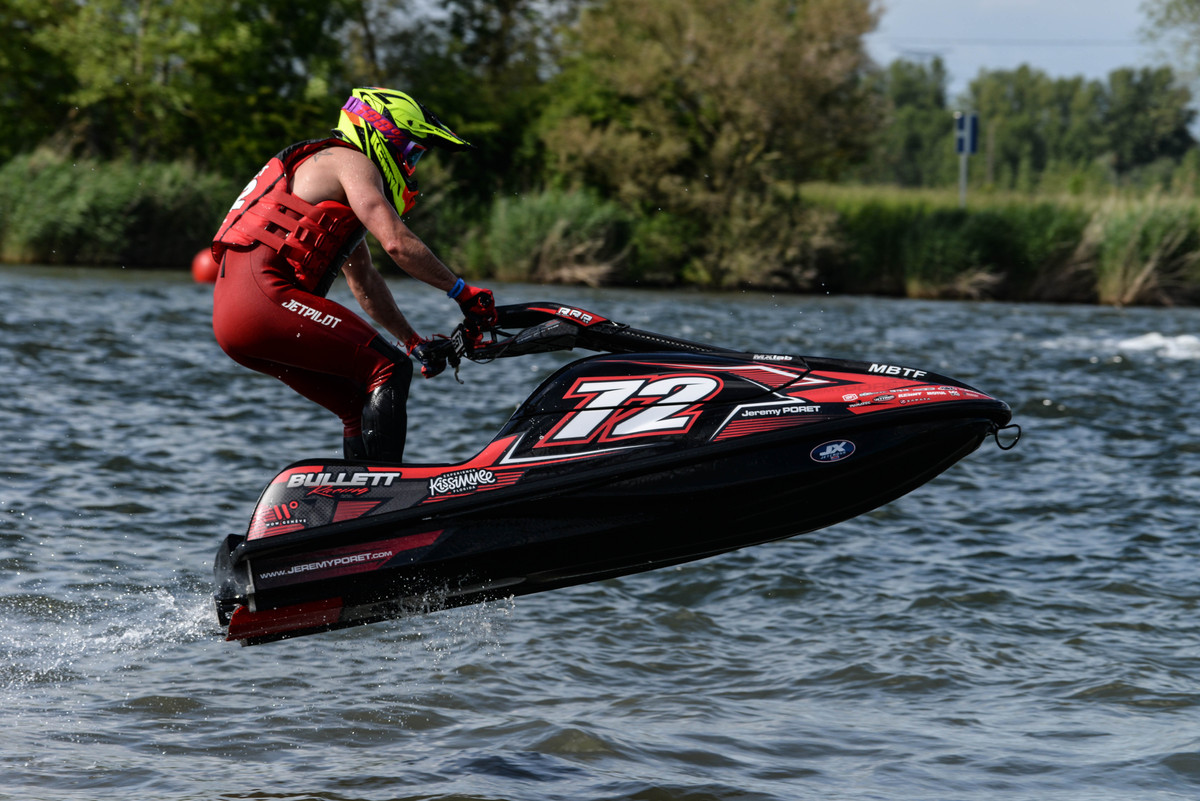 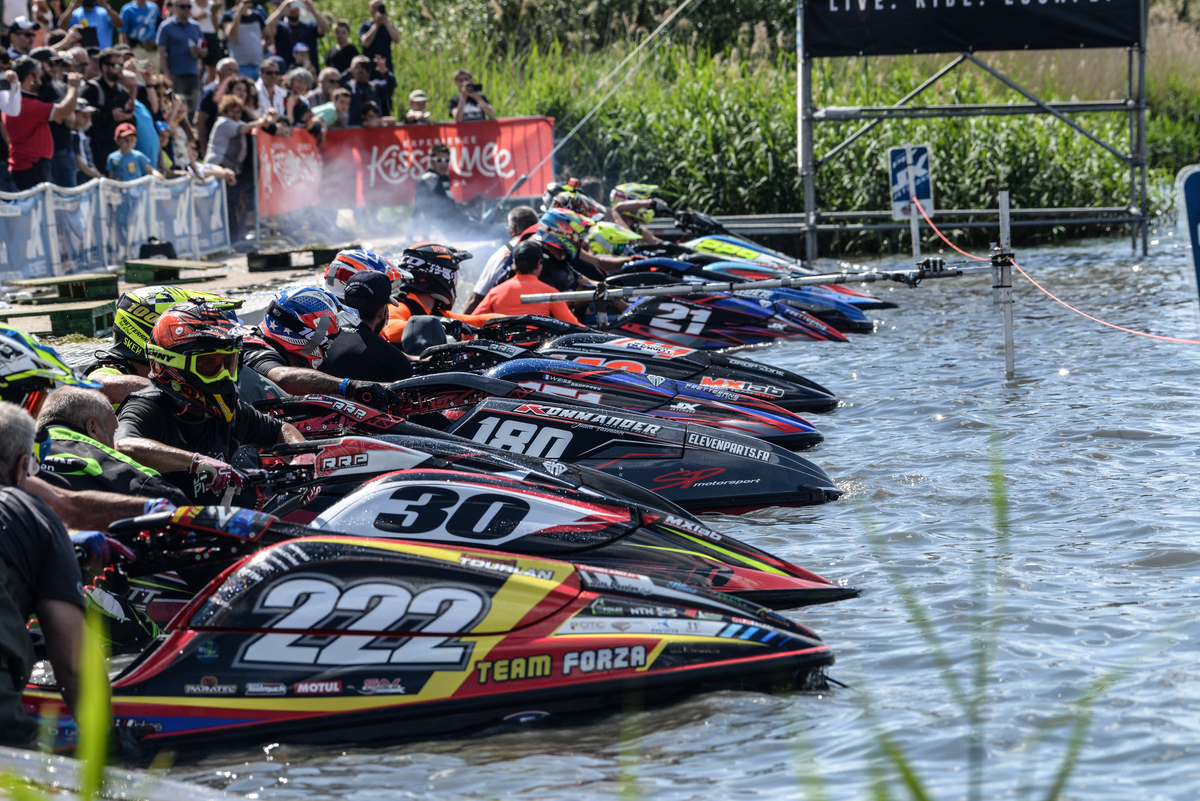 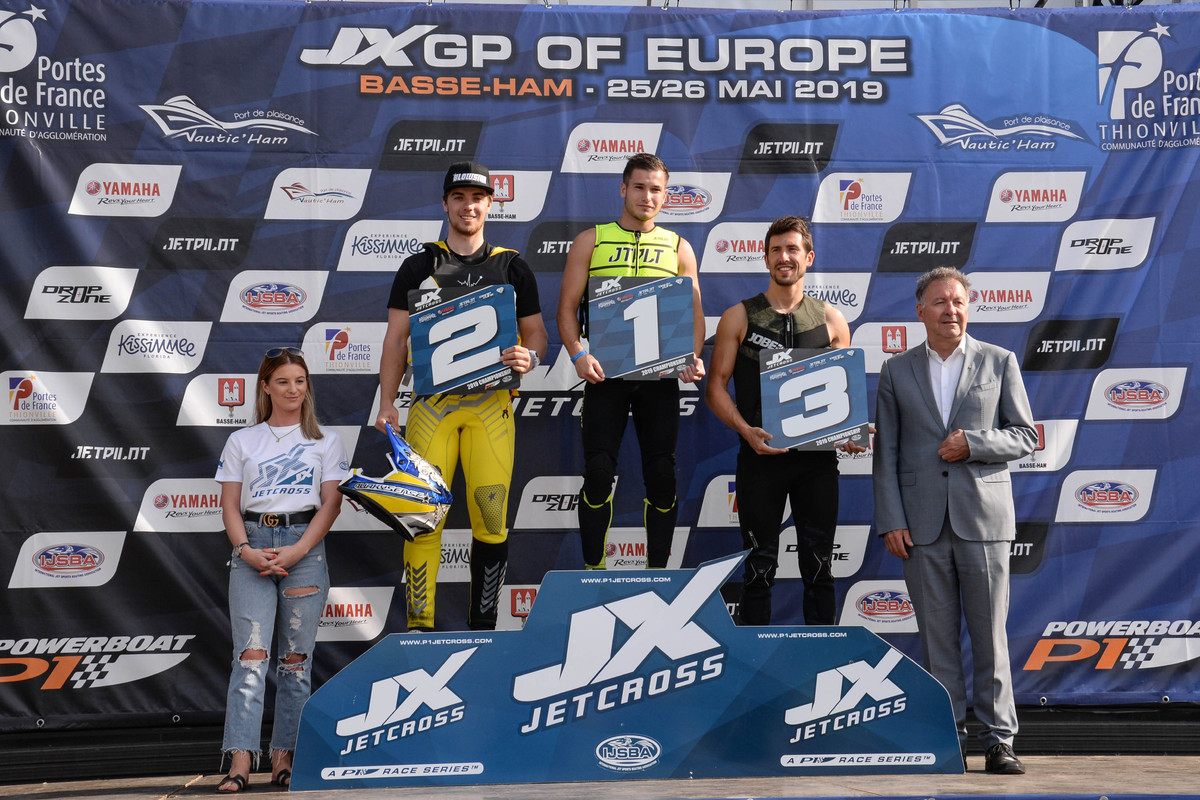 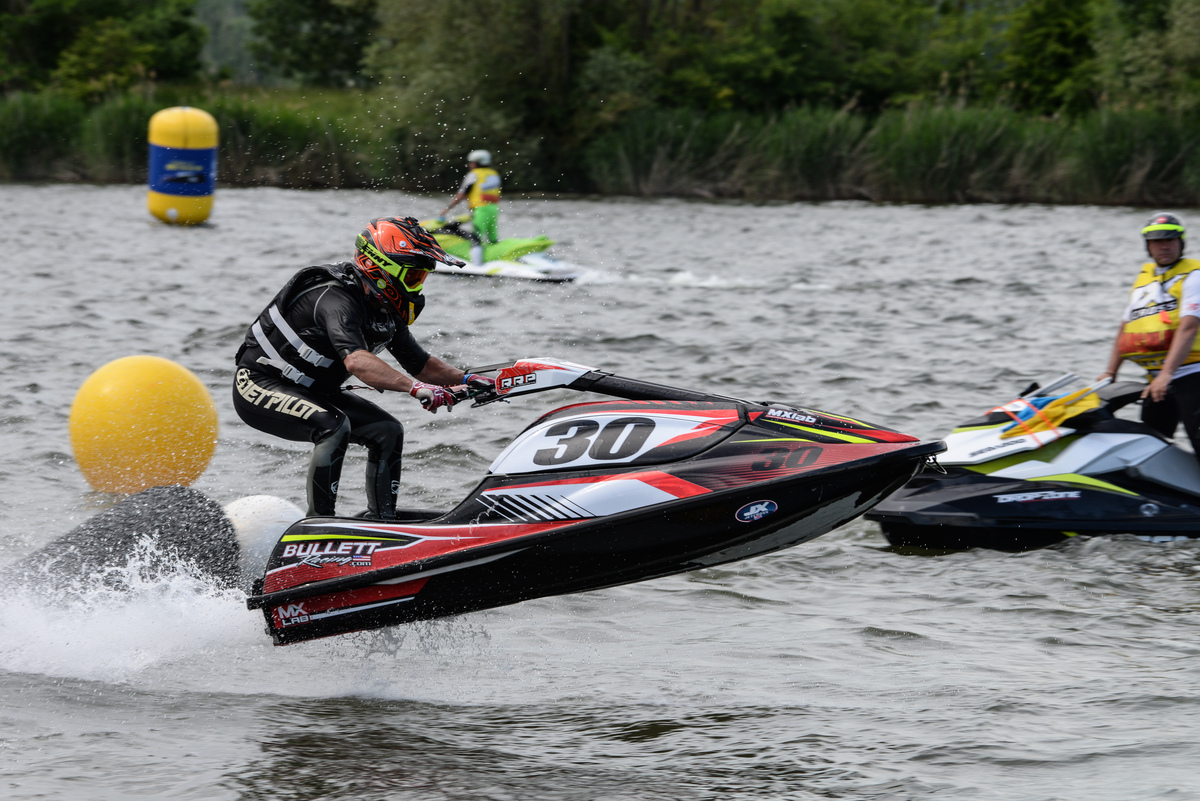 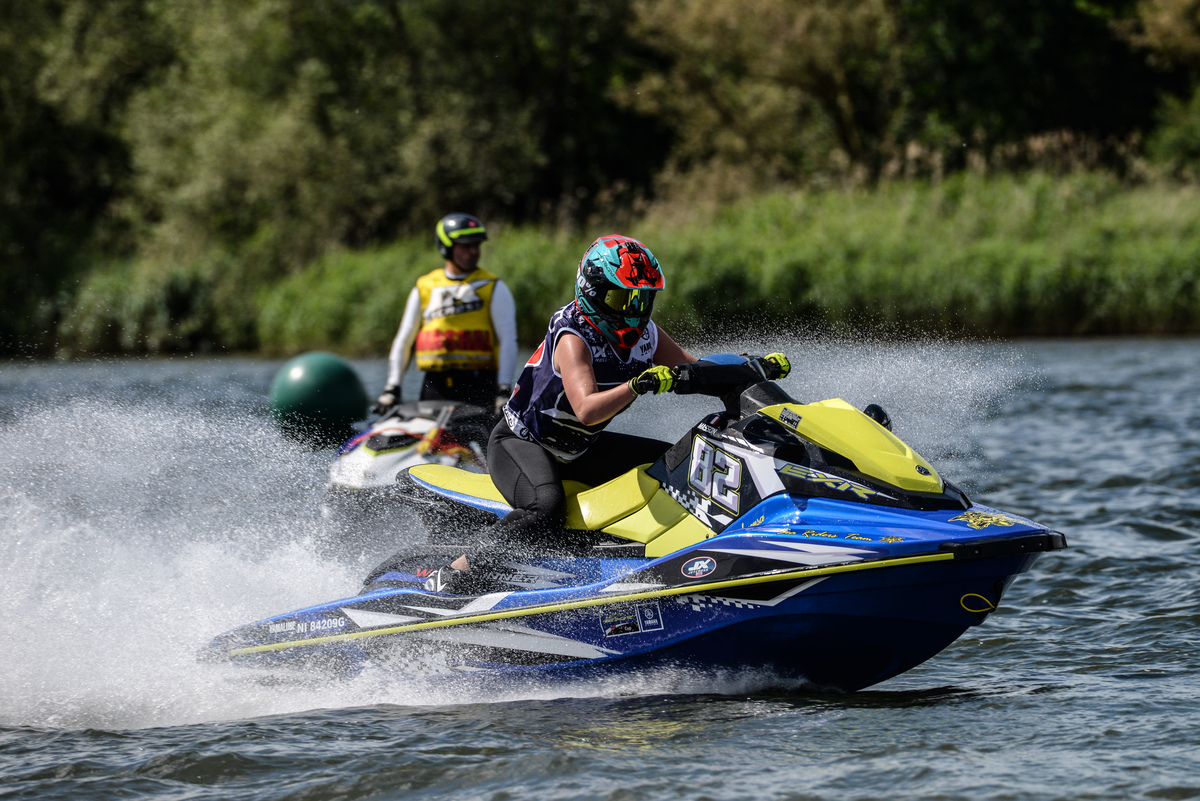 Jeremy Poret celebrated his first victory of the season with an impressive display in the inaugural P1 Jetcross Grand Prix of Europe in Basse-Ham. Second place went to Raphael Maurin with the final podium place going to Mickael Poret.

The lead changed hands in the opening laps with defending champion Jeremy Poret leading to the first turn until the end of the final Moto.
Stian Schjetlein from Norway had a lot of technical issues over the weekend, with Jetcross Tour newcomer, Stian's teammate Ulrik Berntsen unable to race in the final moto due to a technical problem as well. Both Kommander riders will be ready for the third round of the JX Championship in Belgium on June 22-23.

In Pro-Am Ski JX2 victory went to French rider Remy Demichelis, clinching the first JX Grand Prix victory of his career and extending his lead at the top of the championship standings. His main title challenger Wilfried Gurnot struggled with several bad starts and uncharacteristic mistakes in Moto 1.

With a hat-trick of victories in the Am Ski JX3, the epic battle between France’s Dylan Lucht and Belgium’s Andrea Schena from O2R Racing Team continued. The Frenchman extended his lead in the championship with his second win in two rounds, edging out Andrea Schena by 38 points with fellow countryman Alexandre Bourgeois in third place. Lucht produced a near flawless performance and led the 10-lap race from start to finish to run out a comfortable winner.

In Pro-Am Ski JX4, Florian Fontan’s consistency over the three Motos, finishing second and first twice, gave the young French rider his opening victory of the season in the P1 Jetcross Tour. Second place went to Phil Segers, followed by Jeremy Vohlgemuth. We wish a speedy recovery to Clement Perez after a crash in Moto 2 when Vohlgemuth went down and injured his left shoulder. Bad luck for the newcomer Perez who has improved his riding since the first round in La Seyne-Sur-Mer in the South of France at the beginning of May.

In the Pro-Am Sport JX4, the honours went to Tom Baudoin who claimed his first ever victory on the P1 Jetcross Tour after his multiple French national titles. But it was his championship rival Harry Rickaby who produced a superlative performance in the final Moto of the day, leading it from the very start to take his first win of the year, seal second overall and close the gap to just eight points on Baudoin and La Seyne winner Theo Tiercelin in the title race.


For the P1 Jetcross Tour’s next stop will be in Eau d'Heure Lakes on 22-23 June 2019, after the seashore of the Mediterranean sea and the river Moselle in Luxembourg, let’s see who will take the crown of the victory in the beautiful Lake of Eau d'Heure for the annual P1 Jetcross Grand Prix of Belgiumone of the famous and prestigious places in the world when it talks about Jetski racing!