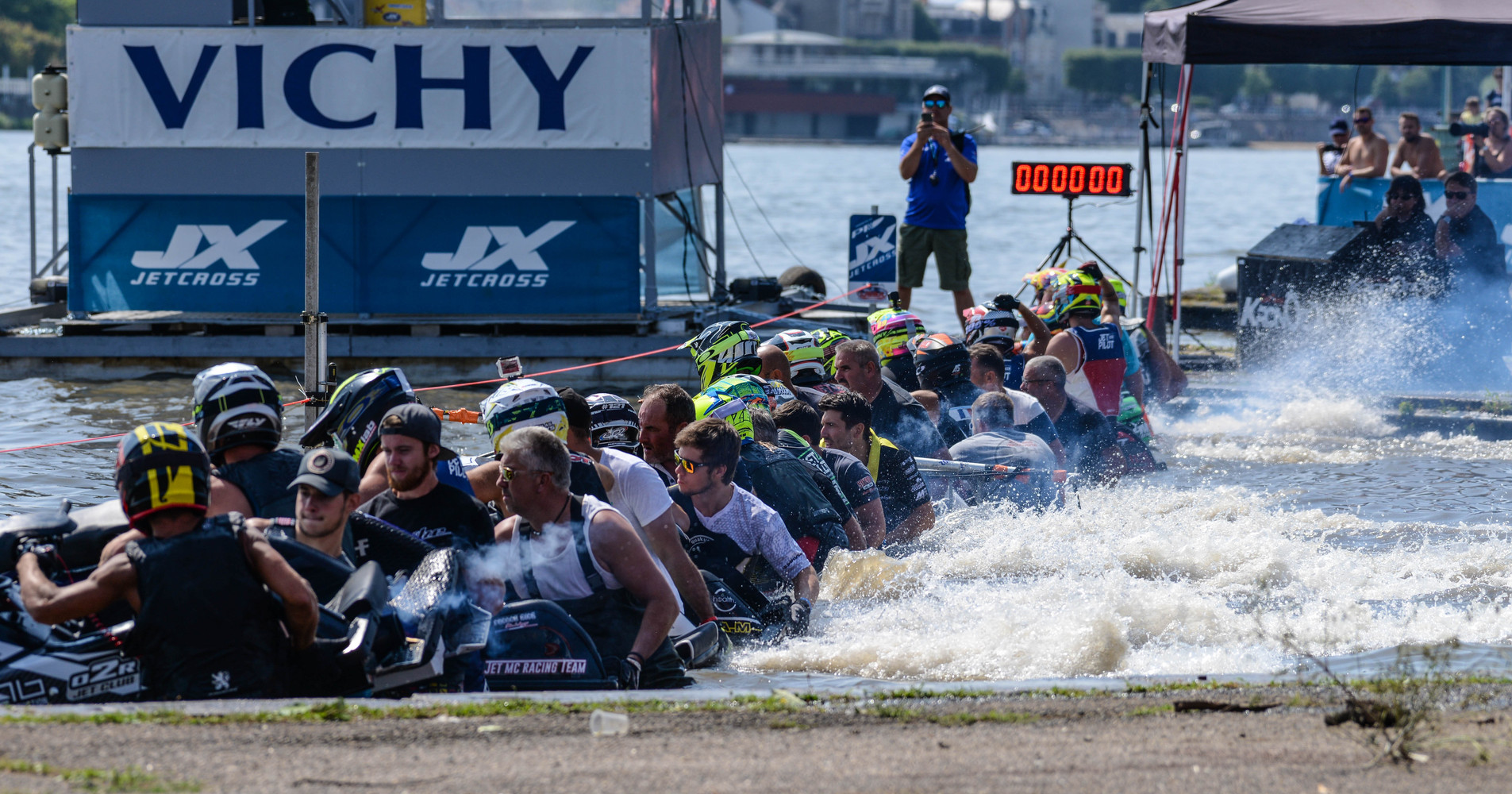 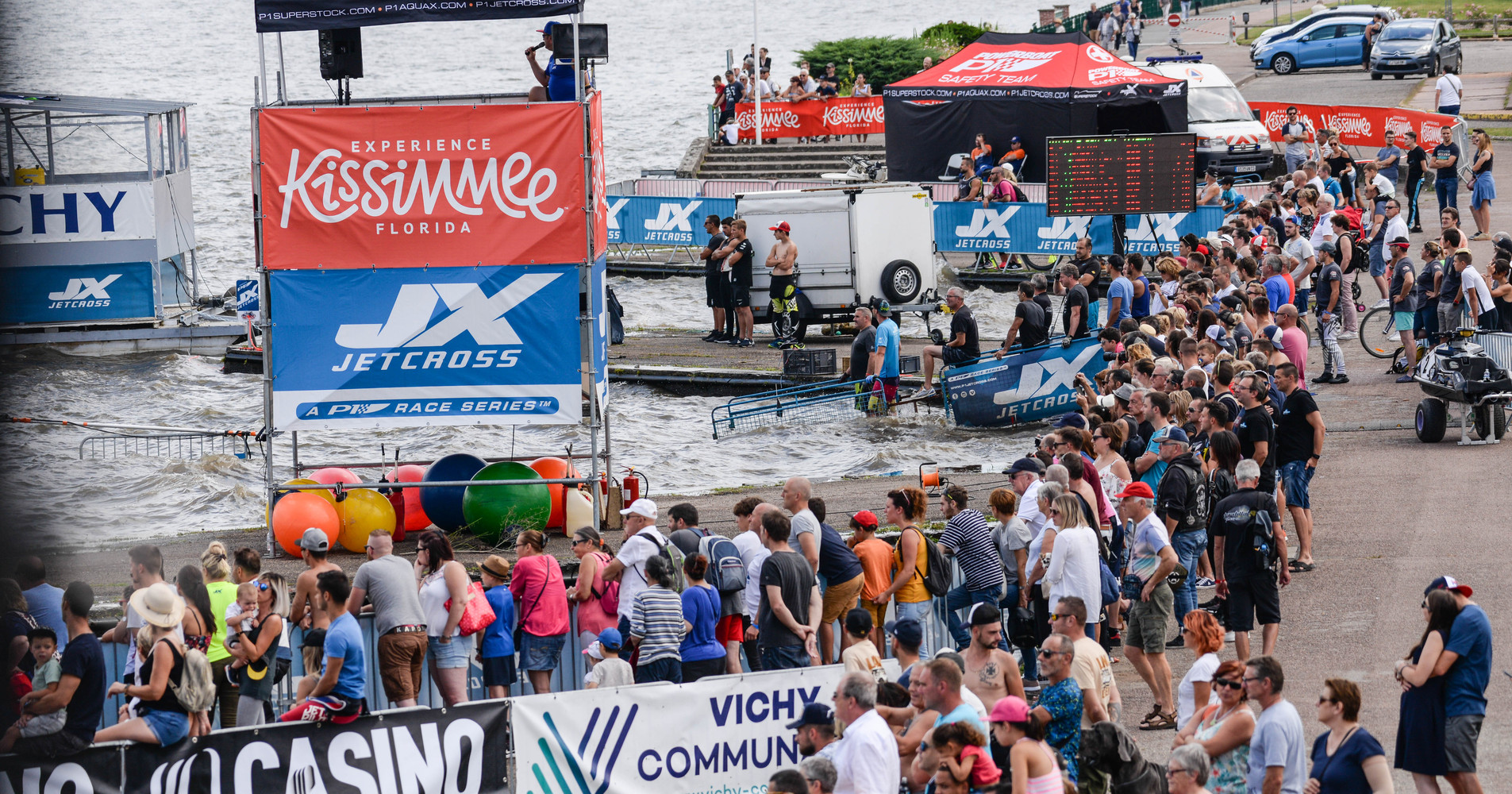 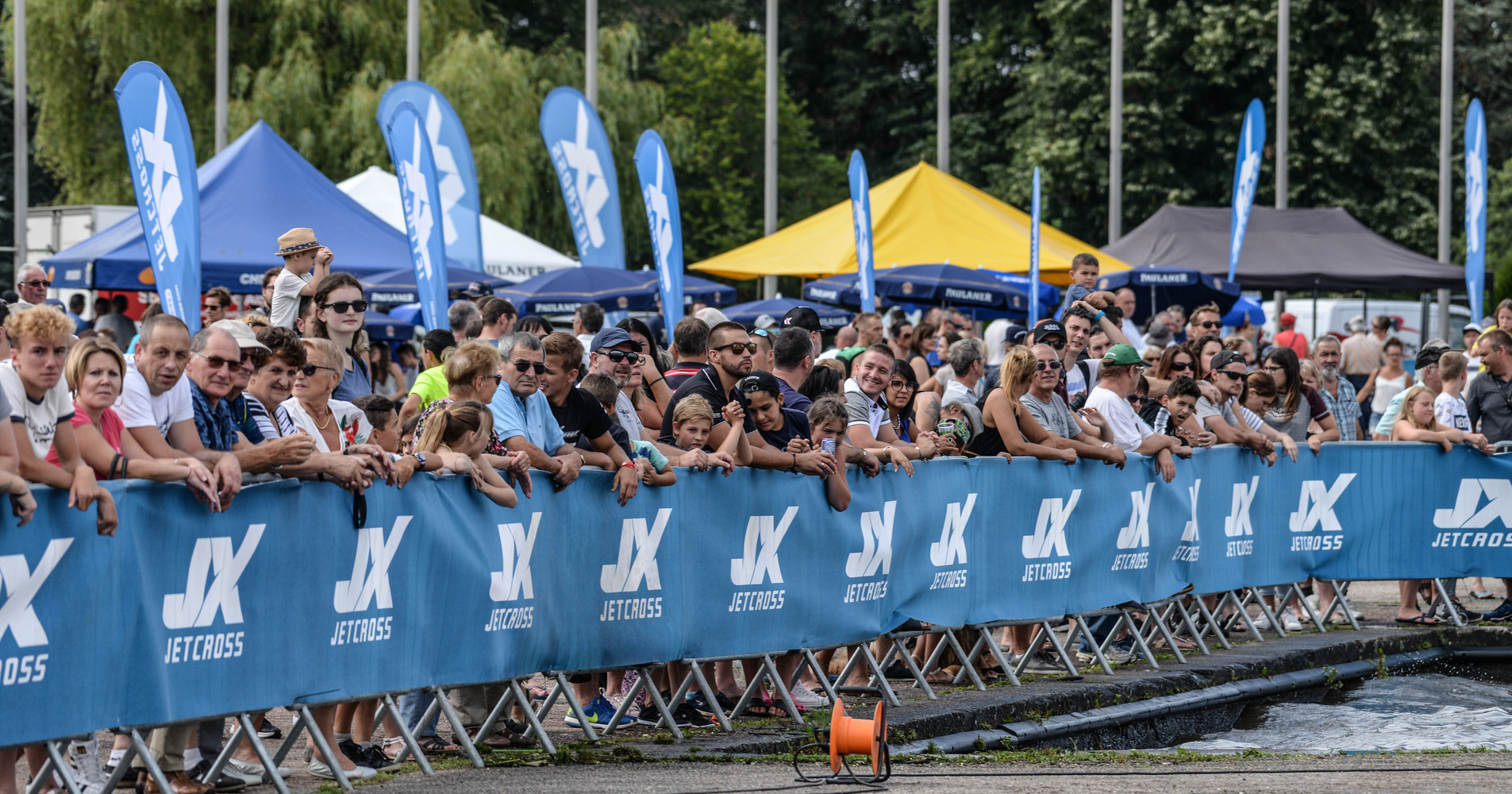 P1 Jetcross racing returns to Vichy for a sixth year

Best time qualifer in Belgium, Anthony Beernaut should be one of victory contender in Vichy 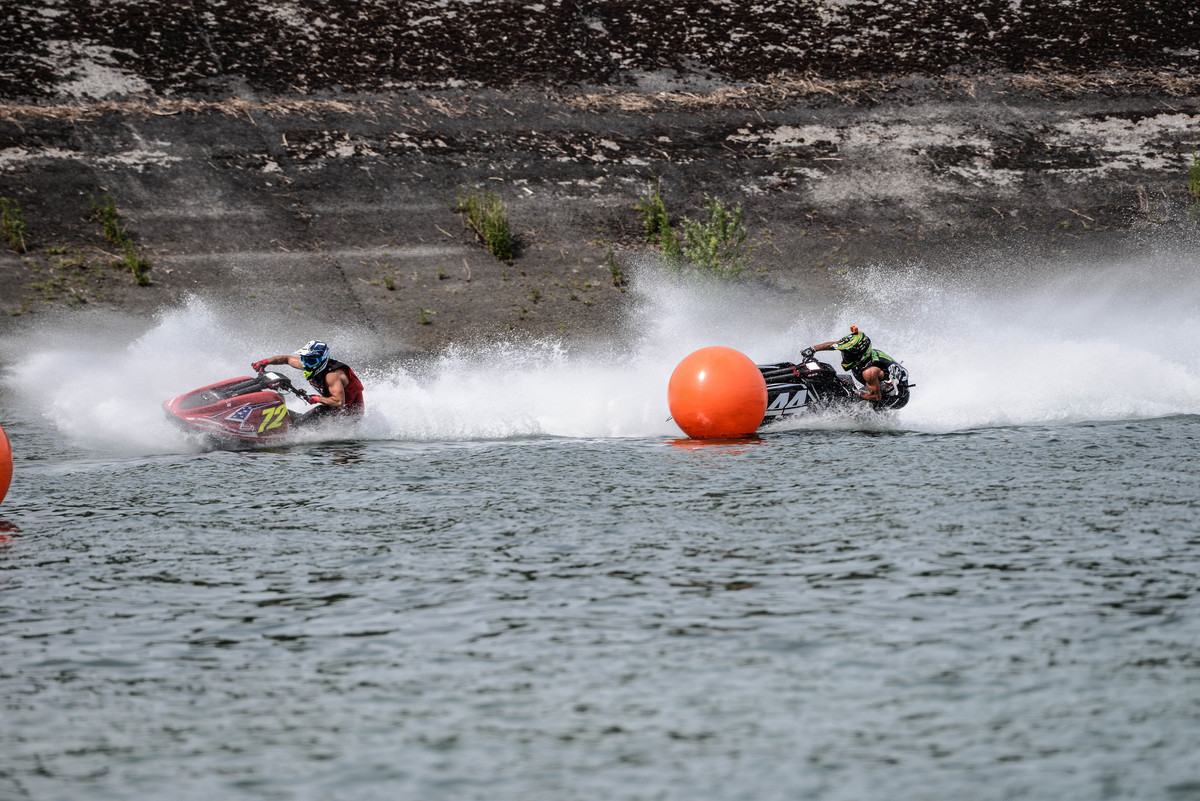 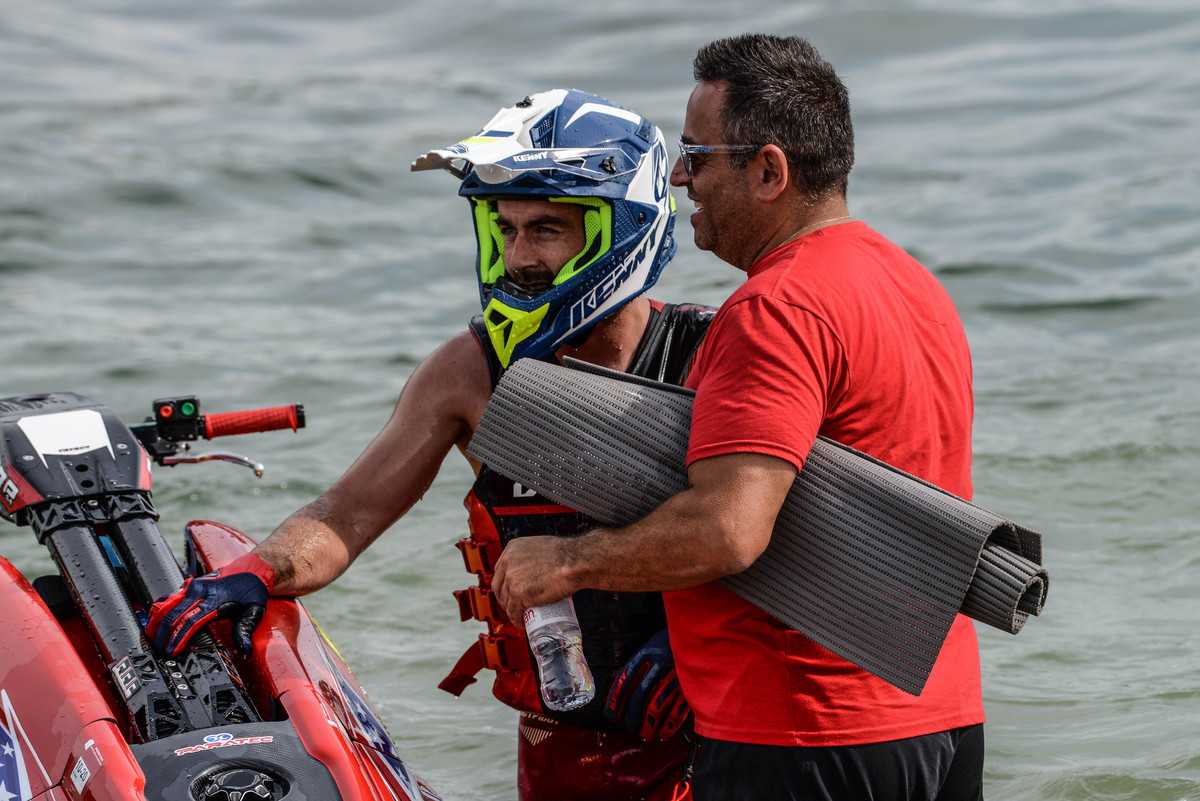 Next weekend (July 20-21) the city of Vichy, nestled on the banks of the River Allier in central France, will welcome around 100 jet ski racers from 12 countries to the fourth round of the P1 Jetcross European Tour.

Comprising five events across four months in four countries – France, Luxembourg, Belgium and Switzerland – the Tour serves up a feast of stand-up racing featuring both professional and amateur riders.

The race site, located slightly north of the city at the Omnisports Centre, is one of the most attractive venues on the calendar and a favourite with the racers.

“Vichy has everything a competitor wants – a beautiful setting, great facilities and tough racing conditions caused by the back wash from the river walls” explains Julien Bastien, Head of P1 Jetcross “Just to add more into the mix, we’ve introduced two consecutive log jumps on the front straight. We have a saying in Jetcross that if you can win in Vichy you can win anywhere.” The racing will see riders reach speeds of up to 120km/h as they take on a 15-minute closed course of 37 race marks and 12 turns.

Bastien is excited about the event returning to his home city for a sixth consecutive year: “The combination of a superb venue and world-class riders from so many countries has the key ingredients for a memorable weekend. I would like to thank the event sponsors and partners, particularly Vichy Council and Vichy Communaute.”

Kawasaki rider Raphael Maurin is full of confidence following his victory in the Jetcross Grand Prix of Belgium last month and he will be aiming to close the gap on current championship leader Jeremy Poret. He will also be looking over his shoulder at Alec Enderli who is only eleven points behind him in third place. The other two Poret brothers, Morgan and Mickael, occupy fourth and fifth places respectively in the Pro Tour standings.

The climax to the Tour at the end of August will see the riders head to Le Bouveret at the southernmost end of Lake Geneva close to the French border.