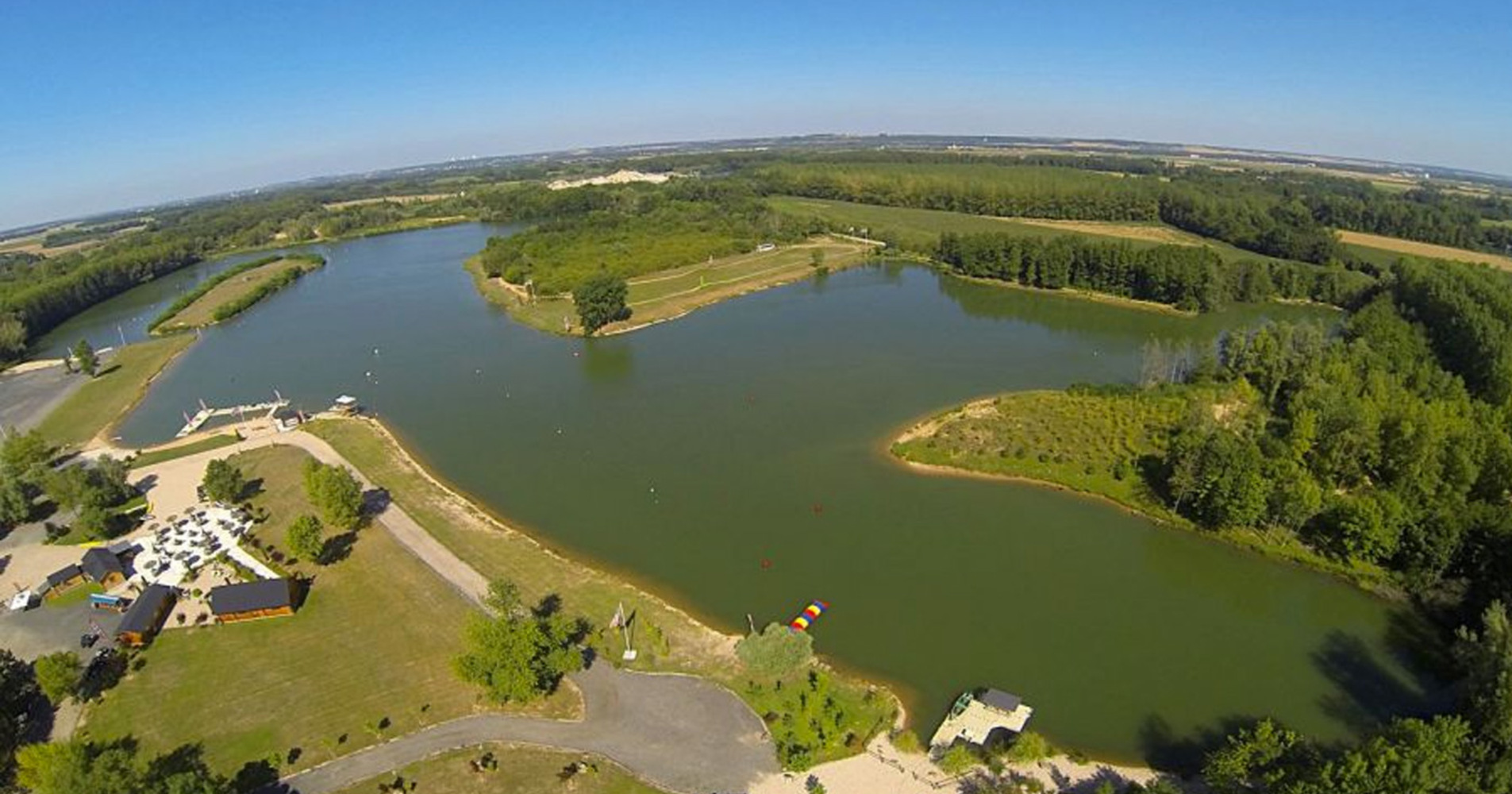 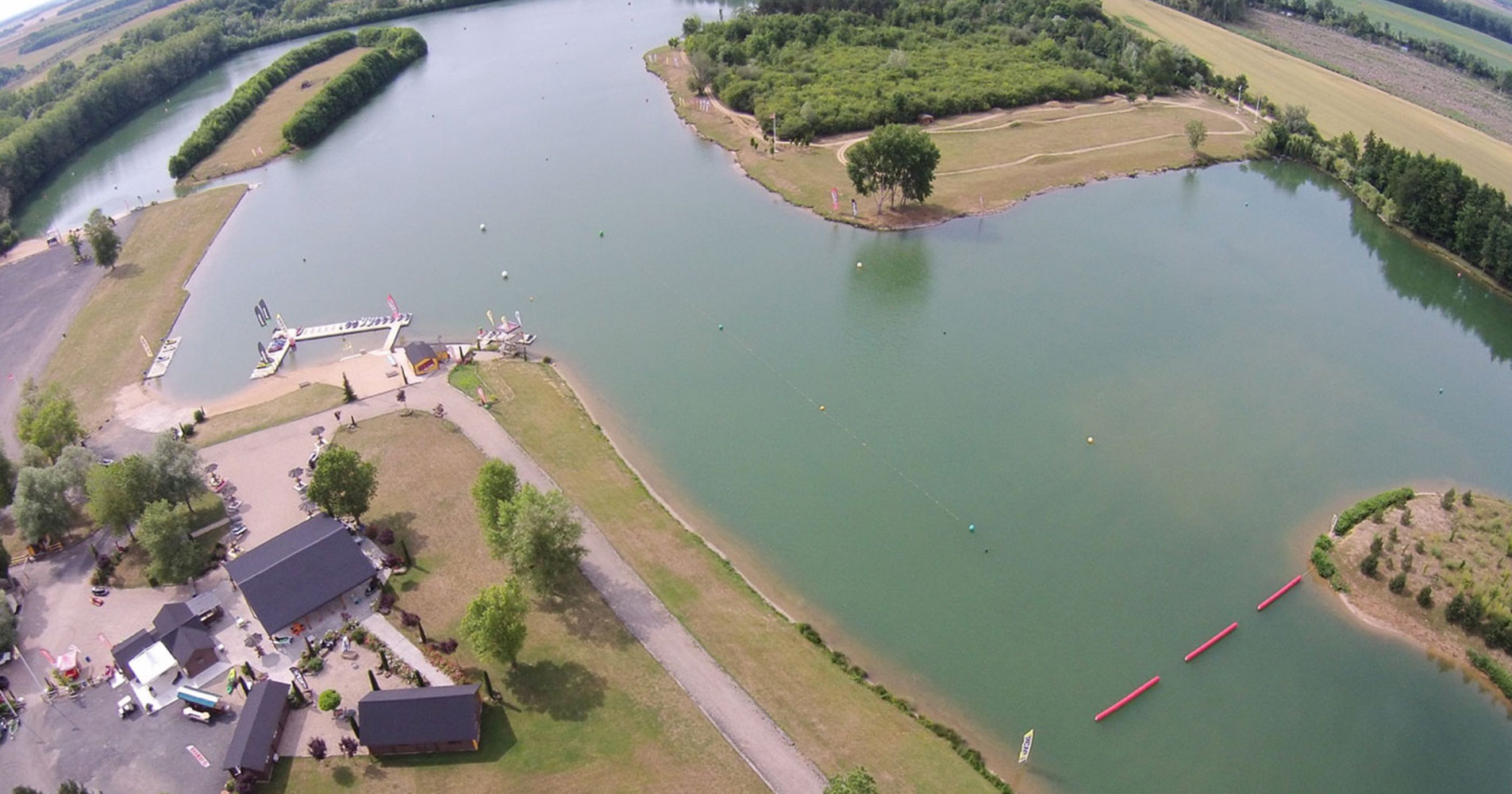 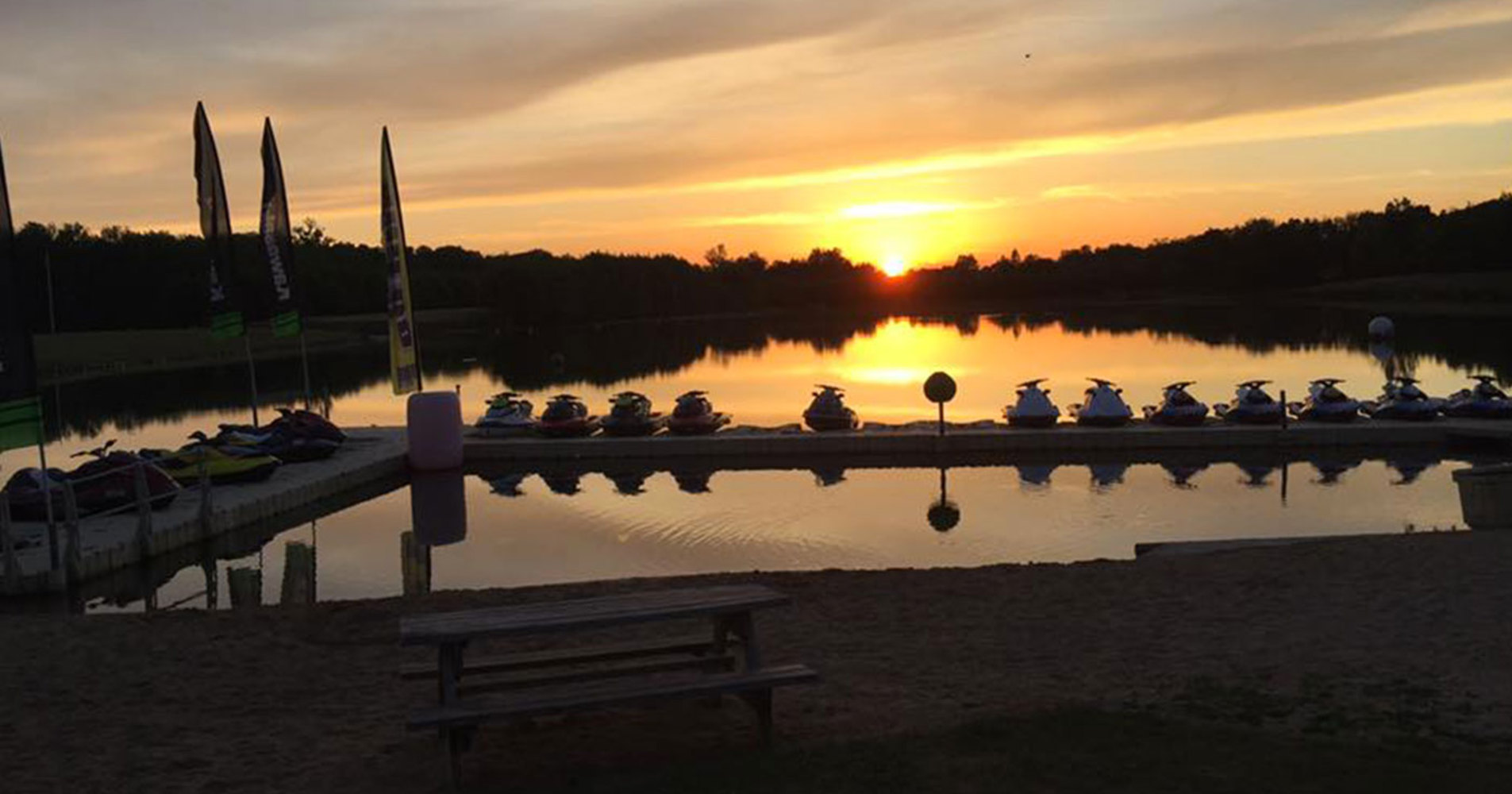 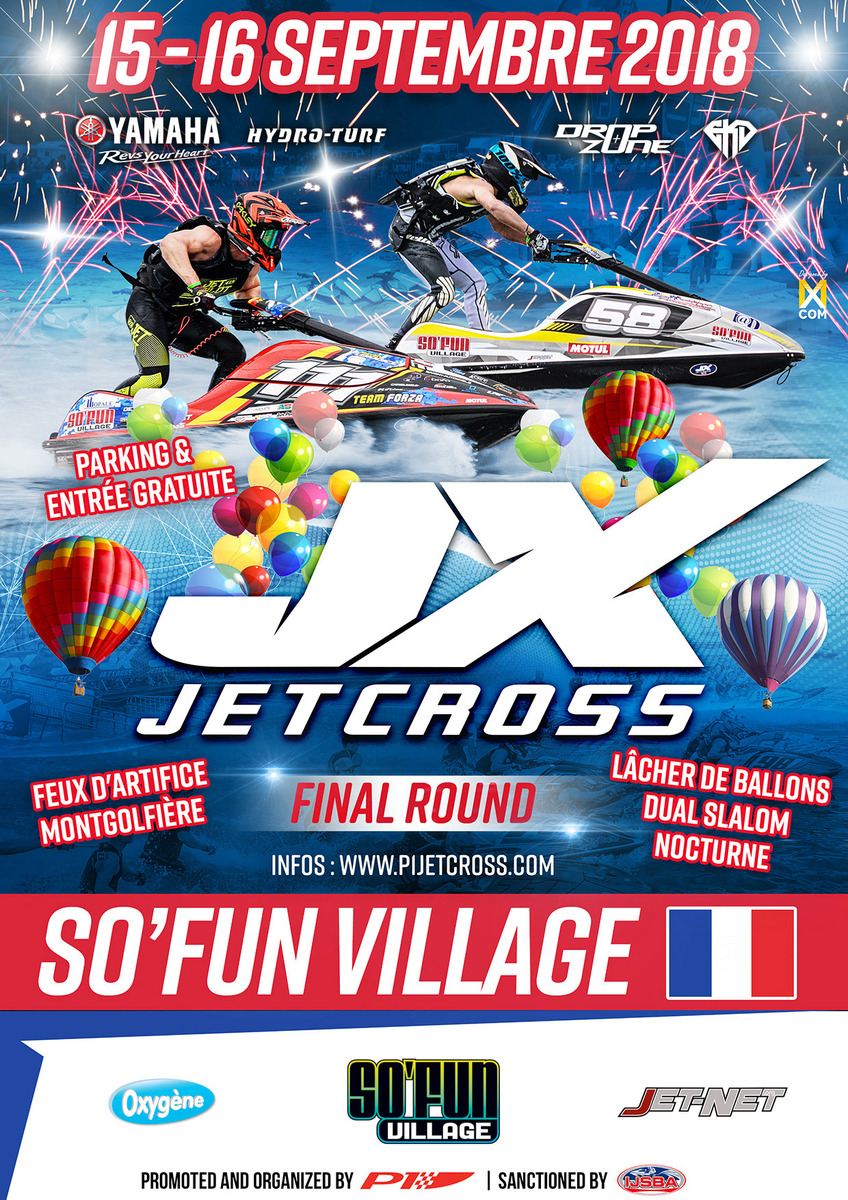 The first nautical base (jet ski, quad, buggy, paintball) in Ile-de-France region located just 80 kms from Paris, welcomes you to an exceptional setting: 40 hectares of land designed with just one thing in mind - racing!

Michel Le Haziff, owner of So'Fun Village, ensured entertainment was of the highest level with a log jump, restaurant, DJ's, bikini contest, fireworks, Europe's biggest water slide and much more all on show to create a fun environment for riders, families and spectators.

You can expect more of the same in 2018 as So'Fun Village will once again host the final european round of the season. Last year Yoann Tollemer took his first weekend victory of the season but it was his teammate Valentin Dardillat who took the championship victory after four consistent rounds of racing. 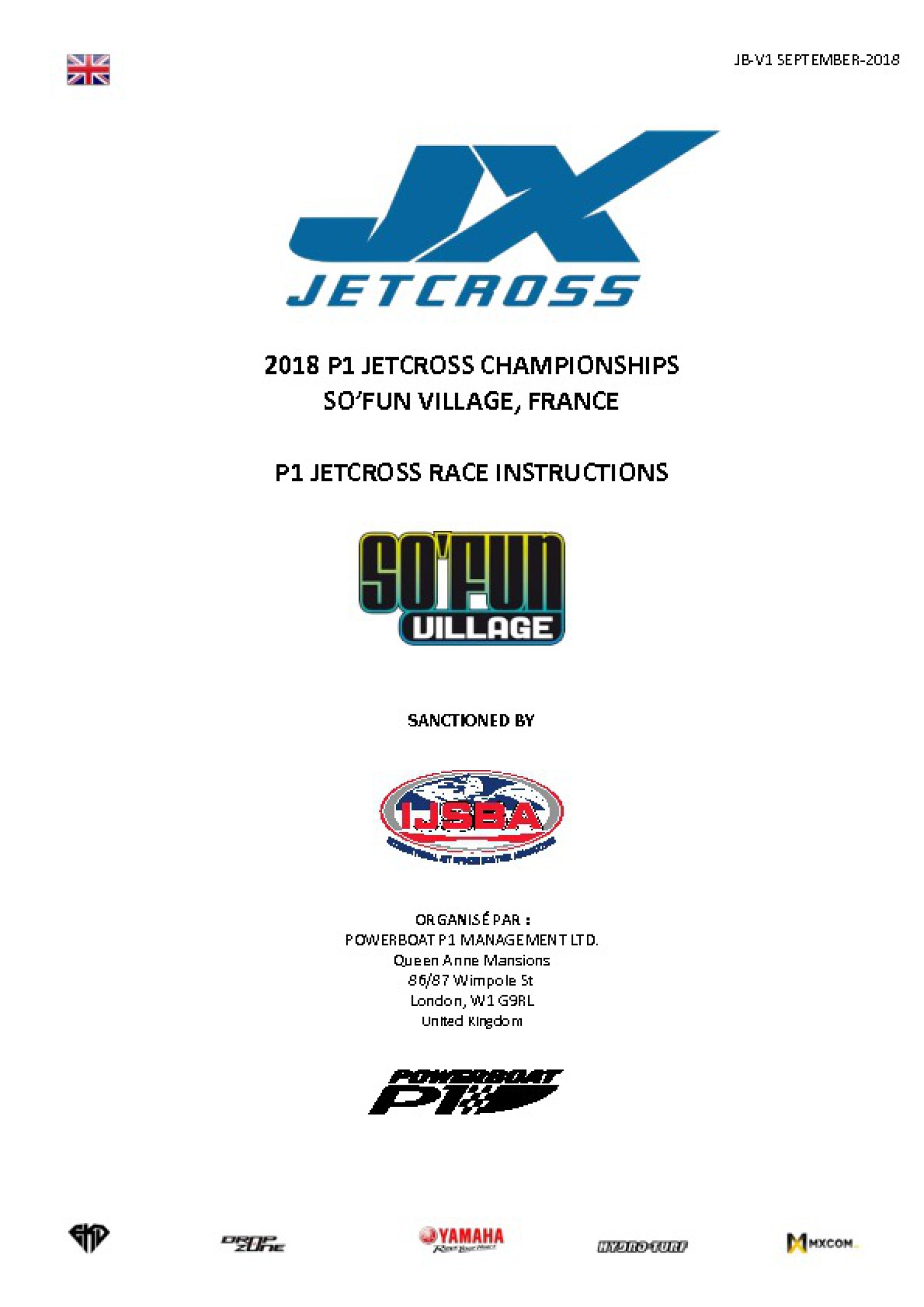 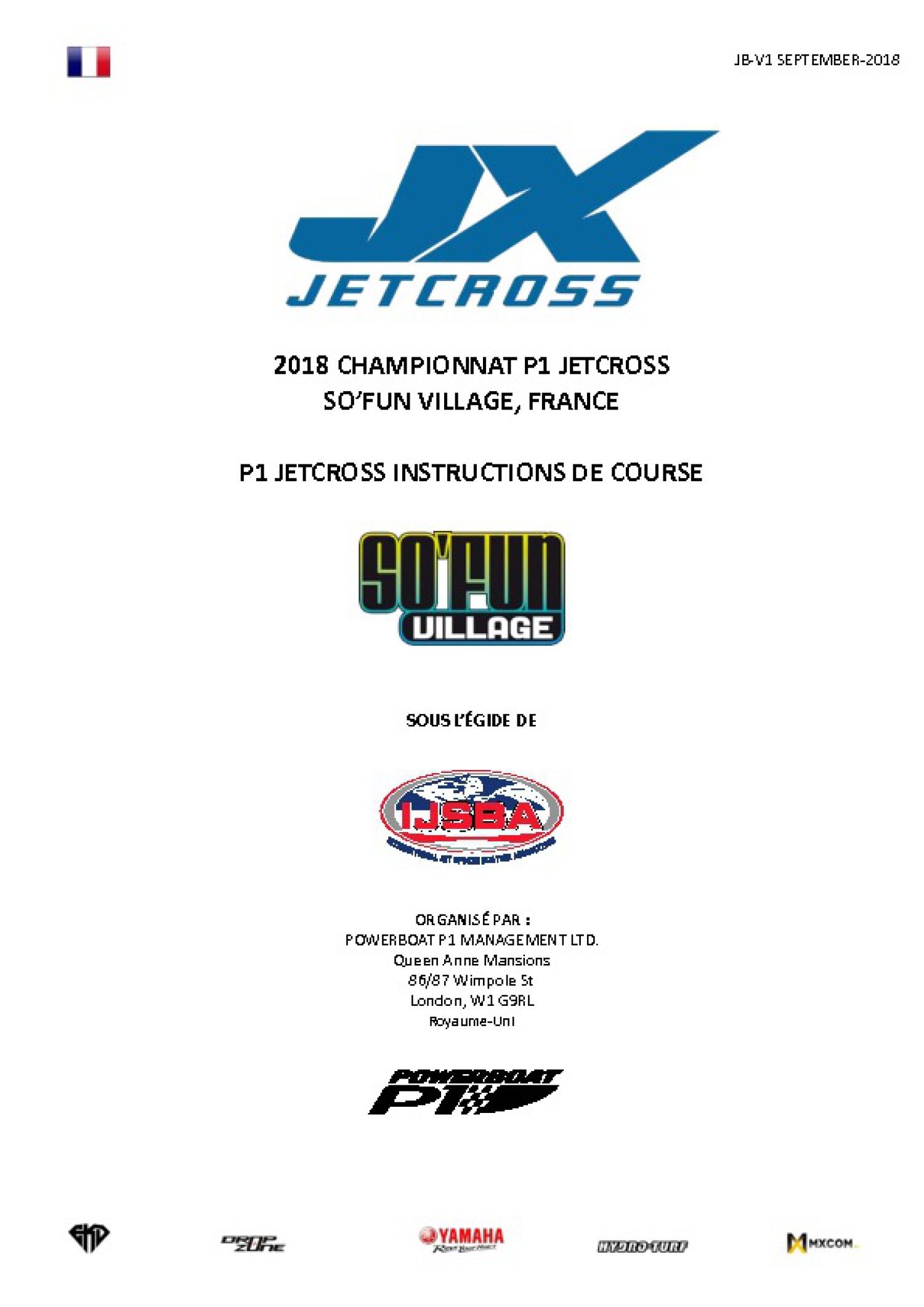 Sponsors for So' Fun Village